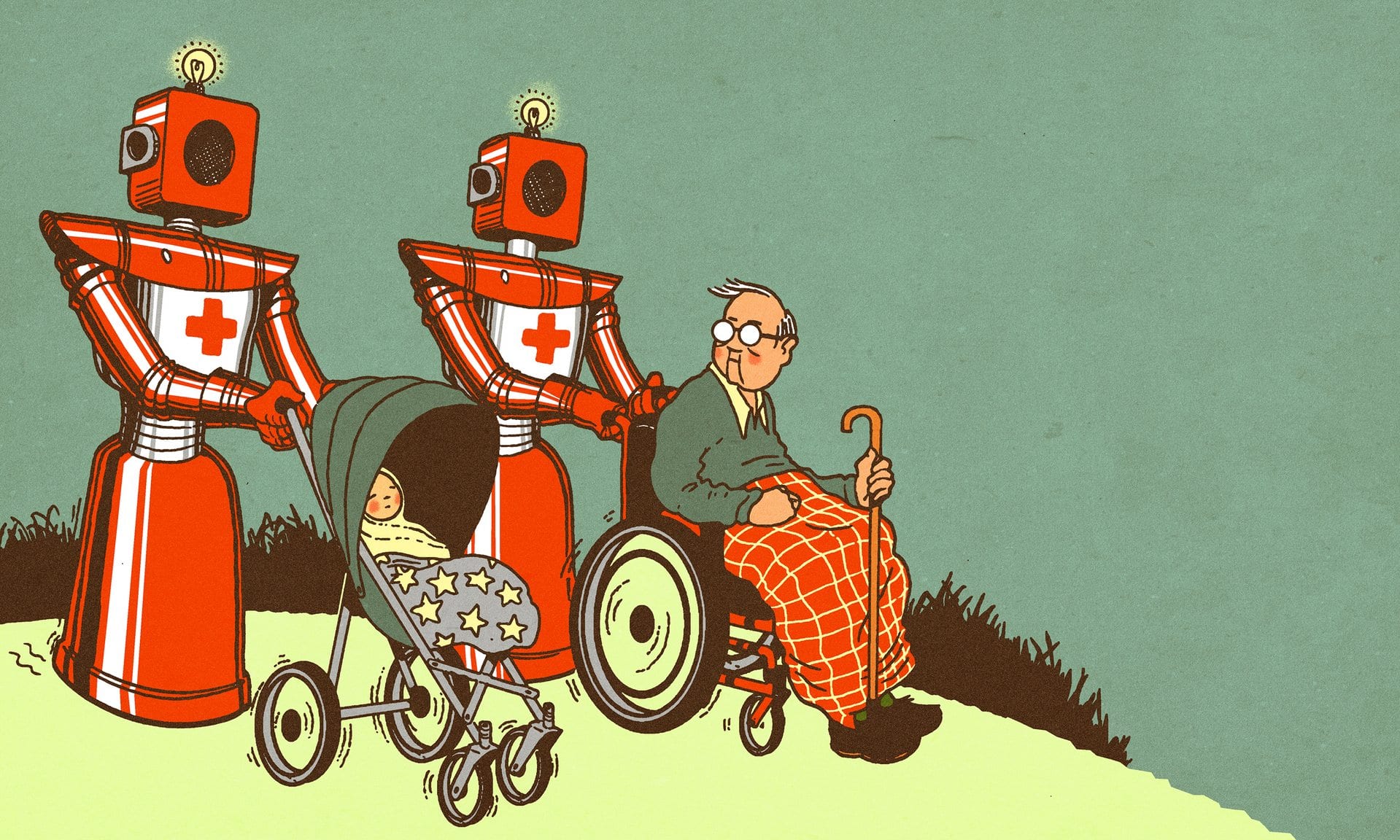 Since 1909, International Women’s Day has been a day for recognizing women’s economic, political and social achievements.  Yet over the past century, March 8 Women’s Day celebrations have revealed tensions between feminists, socialists and anarchists about the meaning of women’s roles in society. Feminists saw full equality through equal participation in the polity as the major way women would gain power. Socialists argued that full inclusion of women as workers within a self-aware proletariat was the way for women to achieve solidarity, and therefore power.  Anarchists envisioned women’s liberation as based on learning new ways of living and loving, so that a new way organizing society would become possible.

Today, we view the Basic Income Guarantee (BIG) as a means to transcend such historic differences. BIG offers a way for women to achieve basic economic security outside of the labor market.  It firmly denies that only certain activities done outside the home and community should be rewarded, much less be the chief source of one’s respect and social value in society.  With a meaningful basic income as a secure base for living, women everywhere should be more able to live a life without fear, and of their own design.

If basic income could fundamentally change the lives and fates of women and girls, and with it the fate of humanity, then why is this not widely discussed in the community? One case in point is the appeal by Martha Beéry to the national media agency in Switzerland to invoke bias towards male views in a panel on basic income on national television in 2012 that only included men. The decision was in her favor, but the inclusion of women’s points of view in regards to basic income has been slow both in mainstream and social media. Despite this, recently we have seen a welcome surge of contributions about the economic and social realities of women, that often offer basic income as a solution to some of the disadvantages women face.

These analyses include calls to elevate the value of care work and other contributions to society (such as community work), which are underpaid or not paid at all, and as a result do not elicit much respect by a society which largely equates money-making abilities with importance and status. Organizations, such as the Care Revolution Netzwerk, that is active in German-speaking countries, Mothers at Home Matter from the UK, and initiators and supporters of the “Leap Manifesto: A Call For a Canada Based on Caring for the Earth and One Another” are all grassroots efforts to change the current narrative. With the Basic Income Woman Action Group (BIWAG), we strive to contribute to this international effort. To that end, we are facilitating national and international conference calls with interested members and maintain a BIWAG Facebook Group.

The program of the 15th Annual North American Basic Income Congress in Winnipeg, Canada (May 12-15) is especially attentive to women’s concerns and to enhancing women’s roles in the movement. More than half of the planning committee members are women. Dr. Felicia Kornbluh, professor of Gender Studies, writer, welfare rights advocate and member of the Vermont Commission on Women, will give a keynote on “Two, Three, Many Precariats: Basic Income and the Fight for Gender, Class and Disability Justice”. Two other keynotes will also be given by women. At least sixteen panel presentations and speakers will be directly addressing links between basic income and women. In addition, three BIWAG sponsored roundtables will allow serious time for discussion of “Women’s Roles within the Basic Income Movement”, “Basic Income and the Care-Centered Economy”,  and “Basic Income’s Role in Ending Violence Against Women.”  A panel on the Color of Poverty and speakers from the Aboriginal Council of Winnipeg will also bring much immediacy to the event.

The 2016 theme of International Women’s Day includes the goals of ending all forms of discrimination and violence against all women and girls everywhere, and we believe that a basic income would be a firm step into the direction of a more humane world for all.

To learn more about BIWAG or to get involved, please join our Facebook group or contact us at withorn.ann@gmail.com or liane.gale@gmail.com.

Recent contributions on women and basic income, and closely related issues and causes:

Allissa Battistoni, “Why Women’s Work is Key to a Just and Sustainable Future,” Feministing, August 6, 2015.

Alyssa Battistoni, “Why Establishing a Guaranteed Income for All Can Help Prevent Environmental Catastrophe,”, Alternet (reprinted from Jacobin), February 19, 2014.

Madeleine Bunting, “Who Will Care  for Us in the Future? Watch Out for the Rise of the Robots,” The Guardian, March 6, 2016.

Vanessa Olorenshaw, “Mothers at Home Matter and the Politics of Mothering – When Maternal Care is Taboo and Politicians Have No Clue,” Huffington Post U.K., March 17, 2015.

Ina Praetorius: “The Care-Centered Economy: Rediscovering What Has Been Taken for Granted,” e-book published by Heinrich Böll Stiftung, April 7, 2015.