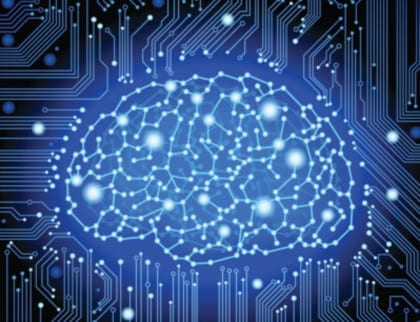 Last October, the program AlphaGo, developed by the Google division DeepMind, stunned the world by becoming the first AI agent to defeat a professional Go player — a decade ahead of experts’ predictions of such a feat. Then, in March, AlphaGo surpassed expectations yet again, winning a match against champion player Lee Sedol.

In his recent article “Robots Will Take Your Job” (Boston Globe), basic income advocate Scott Santens explores the implications of advanced AI — machines like AlphaGo — for employment and the economy. Thanks to advances in the branch of machine learning known as deep learning, artificial agents are now able to replicate increasingly complex cognitive tasks. A consequence is that automation now threatens not only routine, manual jobs but many highly-skilled, cognitively-demanding ones as well.

Backing his claims with quotes from leading AI researchers, such as Chris Eliasmith and Andrew Ng, Santens makes the case that this tide of ever-more-sophisticated automation demands that we “seriously start talking about decoupling income from work” and explore a universal basic income.

Scott Santens, “Deep Learning Is Going to Teach Us All the Lesson of Our Lives: Jobs Are for Machines,” Medium, March 16th, 2016.