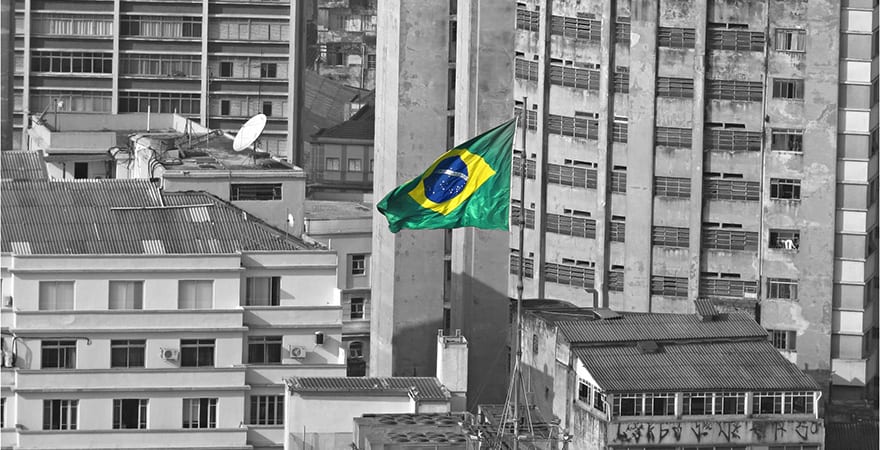 The 150,000 residents of the Brazilian city of Maricá will receive a monthly basic income of about 2.7 dollars, paid in local currency.

On December 3, Thursday, 2015, at the Faculty of Economics and Administration of the University of São Paulo, FEA-USP, the Mayor Washington Quaquá (PT), of the Municipality of Maricá, State of Rio de Janeiro, announced that from December 2015 on, all 150 thousand inhabitants of Maricá, as long as they have been living there for a year or more, will start to receive an Unconditional Citizens Basic Income of ten Mumbucas per month. Mumbuca is a social money intended to stimulate all kinds of solidarity economy forms that already exist in Maricá, such as the cooperative of the Landless Workers Movement (MST) that sell their goods to a Supermarket that accept payments in mumbucas from their clients. All small stores in Maricá accept payment in mumbucas. One Mumbuca is equivalent to R$ 1.00. Therefore, 10 mumbucas is a modest amount equivalent to US$ 2.70 per month, but it is a courageous start. There is a perspective that this amount might increase gradually with the progress of the city. Maricá has one important source of revenue since it receives part of the oil royalties that are explored in front of its sea coast. Mayor Quaquá also informed that he has introduced a free public system of transportation to the whole population of Maricá. 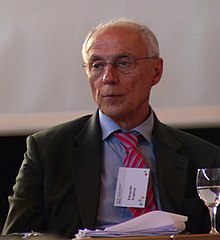 Professor Paul Singer, National Secretary of Solidarity Economy, praised the announcement at this conference meeting. He explained that while the Bolsa Família Program is an efficient tool to eradicate extreme poverty, the Unconditional Citizens Basic Income is a Human Right equal for all that will always be there. Mayor Quaquá explained that 14 thousand families, one fourth of the population of Maricá nowadays receive the Bolsa Mumbuca or 85 mumbucas per month. If a family has six persons, it will receive 60 mumbucas more per month, summing up to 145. Professors David and Sabetai Calderoni explained that a new Factory of Recycled Material will be inaugurated in Maricá. The city produces 15 tons per day of garbage. The mill that will recycle the garbage will be a new source of revenue that may contribute to increase the Basic Income. David Calderoni will be the Rector of the Democratic Inventions University Darcy Ribeiro. It will help to organize next June in Maricá the Festival of Utopia. Professors Leda Paulani and Eduardo Suplicy, Honorary President of BIEN exalted the new initiative that may be followed by other municipalities, such as Santo Antonio do Pinhal and Apiaí that have approved laws to institute gradually the Citizens Basic Income.

Eduardo Matarazzo Suplicy emphasized that the Maricá initiative may encourage President Dilma Rousseff to form a Working Group to study the steps in the direction of a Citizens Basic Income to all 204 million inhabitants of Brazil, including the foreigners living in the country for a year or more, as it is written in the Law 10.835/2004, approved by all parties in the Brazilian Congress and sanctioned by President Luiz Inácio Lula da Silva in February 8, 2004. Suplicy has asked for an audience to the President to talk about this subject. He has proposed a list of 70 names among the best scholars on how to eradicate poverty and how to build a just and civilized society, to be members of this study group. Those economists, philosophers and social scientists that attended the XV International Congress of BIEN in Montreal in June 2014, signed a letter to President Dilma Rousseff saying that they are ready to contribute for this purpose. The President told Suplicy that she will receive him to talk about this as soon as these difficult times have passed away.