THE NETHERLANDS: Four municipalities have to make a uniform plan for basic income pilot projects 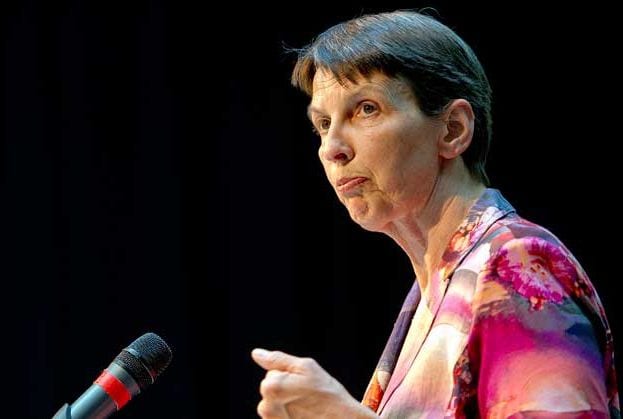 The Dutch Ministry of Social Affairs wants cities who are interested in experimenting with basic income to come up with a common plan.

The municipalities of Utrecht, Tilburg, Groningen and Wageningen will jointly submit a ‘ uniformly ‘ plan ‘ before they can get permission for their experiments, including ‘ free money ‘. That has a spokesman of the Ministry of Social Affairs Wednesday evening told.  This summer it became known that Utrecht, Tilburg, Groningen and Wageningen did want to set up experiments around social security payments.

According to the municipalities the current rules for the social security are too rigid and they work sometimes counter-productively. There would be too many re-integration and interview obligations with high penalties, such as suspension of the benefit. Customization is not possible and the municipality would have lost a lot of time with the controls.

For this reason, the four municipalities do want to give some of their social assistance receivers an unconditional social security payment – what they call a ‘ basic income ‘-, i.e. a monthly income of the Government without an obligation to take paid employment, to be involved in community service. Persons entitled to this assistance may also reserve their extra earnings. Tilburg, Utrecht, Groningen and Wageningen want to examine whether this group will become more active than others with the current, strict regime.

The four municipalities spoke with to PvdA-Jetta Klijnsma State Secretary of Social Affairs  during a ‘ first ‘ conversation to get approval for the experiments. Admittedly the current “Participatiewet” (=participation law, to which the social assistance belongs) allow some ‘room for experiment’, but that seems not spacious enough for what Tilburg, Utrecht, Wageningen and Groningen are heading for. Klijnsma now wants that the four municipalities come up with a common, unambiguous proposal, because their ideas are still far apart. Tilburg for example is planning a four years experiment in cooperation with the University, while Utrecht goes out of a year. Utrecht also wants, in addition to providing a basic income to some social assistance receivers and to compare the results of it with the results in other groups in which they use positive incentives. One of this groups will for example be rewarded with a bonus if they (volunteer) work.

A follow-up appointment with Klijnsma is planned in the first half of November this year. Then they will try on the basis of a new proposal to come to an agreement about the possibly stretching of the experiment space in the Participatiewet. In the meantime there is much discussion about the basic income in the Netherlands. Proponents commend on the aim to give social assistance receivers an unconditional social security payment as a means to free the recipients of the restrictions and humiliations they have to suffer and think that this freedom will lead to creativity. Opponents, such as the Netherlands Bureau for Economic Policy Analysis (CPB), warn that it will be prohibitive to give everyone a ‘basic income’ and thinks it will discourage the people who get it to be active.

Born: 5 Jan 1946, Married (19680, Two children (boys). Gynaecologist, Member of the Anthroposophical Society (general and in the Netherlands). Member of the board of the Section for Social Sciences of the School of Spiritual Science(NL). Chair of the Association for a Basic Income (NL).