ABSTRACT: This article examines the potential to tackle the roots of inequality by the introduction of one or more social wealth funds. Such funds would aim to capture some of the financial gains from the private ownership of capital—a principal driver of inequality—and use the proceeds for wider community benefit, such as investment in social infrastructure. In recent decades a number of countries have introduced a variant on such funds, mostly taking the form of state-owned sovereign wealth funds resourced through the exploitation of oil, and used for a diversity of economic purposes. In contrast, the UK has failed to take the opportunity to create such funds by, for example, reinvesting the revenue from the sales of public assets. So would it be possible to build one or more such collectively owned funds in the UK, and if so, how should they be financed? As well as funding social investment and anti-inequality programmes, could such a scheme also help finance a regular Citizen’s Dividend payment or a Citizen’s Income scheme? 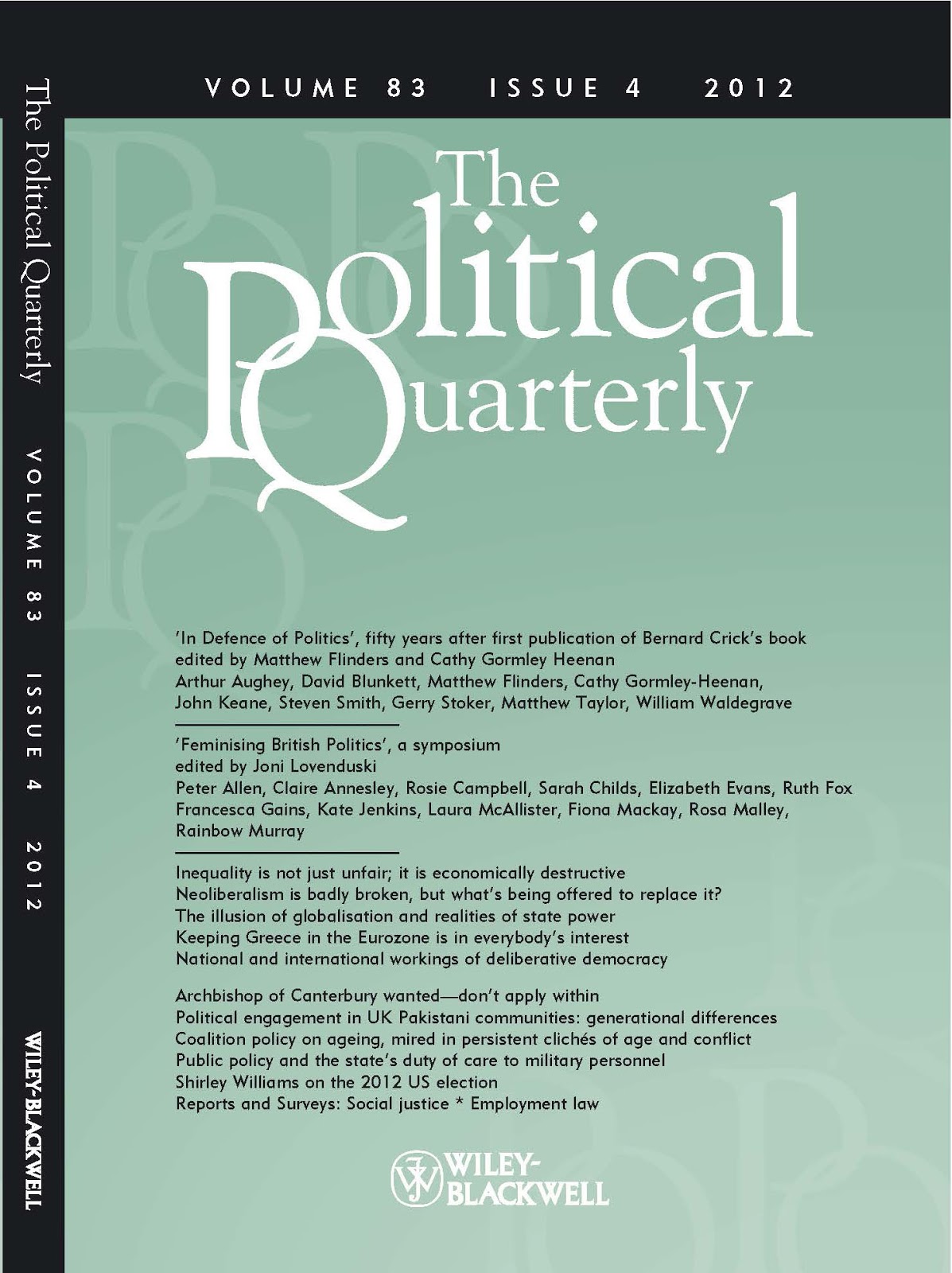