ALASKA, USA: 2015 Dividend estimated to be near highest ever 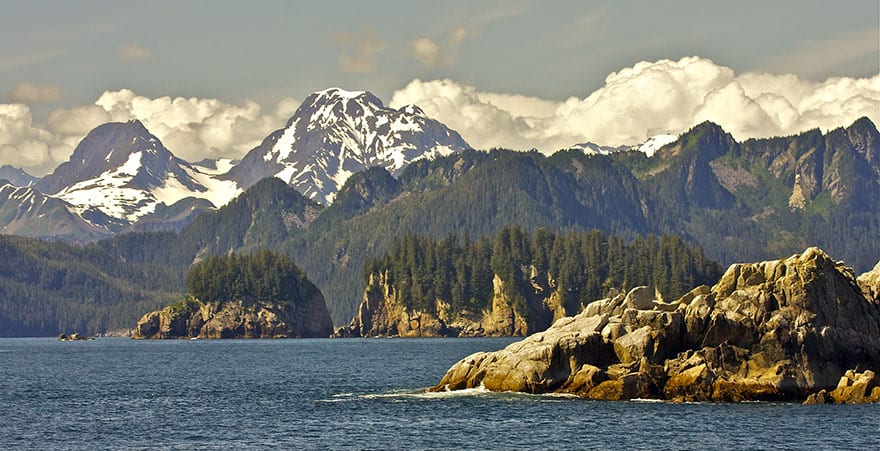 Alaska Dispatch News has released its estimate of Alaska’s Permanent Fund Dividend (PDF) for this year. The Alaska Dividend is the closest policy to a basic income in the world today. It has paid dividends to all Alaska residents since 1982. According to reporter Sean Doogan, the dividend is likely to be about $2,100. If so, the dividend would be technically the largest in the state’s history. The next largest amount ever paid as “the Permanent Fund Dividend” was slightly smaller, $2,069, in 2008. In that year, however, the state added $1,200 to each check as a rebate from the state’s budget surplus, making the total amount each resident received $3,269, considerably higher than any likely amount this year.

The amount is large this year because the investment fund on which it is based is doing well. The amount paid each year depends on how many Alaskans apply and on a five-year average of returns to the fund. The fund has been making strong returns in recent years. It has recently reached a total value of $52.8 billion. Although the fund was created out of out revenues and is supplemented by them each year, the value of the fund and dividend is not dependent on current oil revenues, which have been declining sharply from both lower prices and fewer exports.