ALASKA: Dividend Could Reach $2000 This Year as it Remains Under Threat 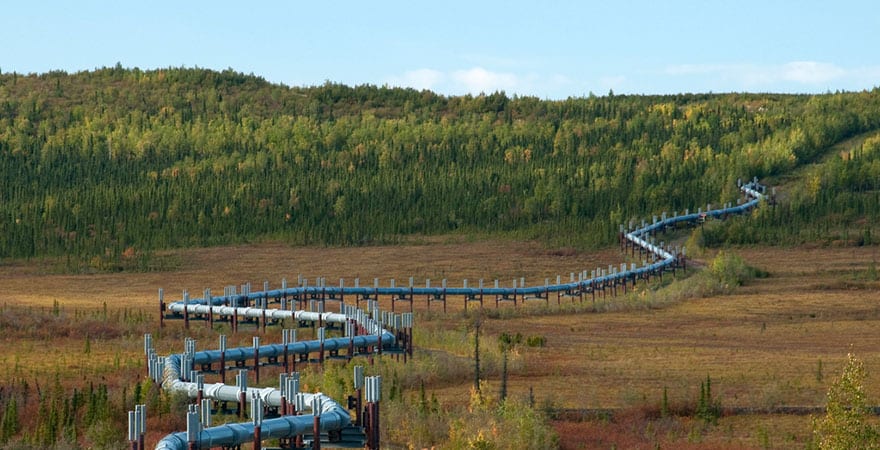 Alaska’s Permanent Fund Dividend (PFD)–the closest policy to Basic Income existing in the world today–could reach over $2000 this year, but it remains under threat as Alaskan politicians seek ways to close the budget deficit.

According to KTUU TV, Bill Popp, the head of the Anchorage Economic Development Corporation predicted that this year’s PFD will reach $2,000. The PFD varies each year because it is financed by an investment fund owned by the state. It is paid each year to every Alaskan U.S. citizen who fills out a form verifying their residency in the state. Last year the PDF was $1884. A payout of $2000 would be close to the record high dividend of $2,069.00 of 2008. It will still be far below 2008’s full payment, which included a $1200 supplement from the state’s budget surplus that year.

Alaska’s Dividend is so popular that recent editorials have suggested linking the PFD application to voter registration to encourage more people to vote. However, it is under attack because declining oil exports coupled with declining oil prices have created a large budget deficit. This budget pressure does not directly affect the PFD because it is financed by its own dedicated investment fund of more than $50 billion. However, politicians have increasingly been talking about redirect money from that fund to the regular state budget to help close the deficit. One recent editorial suggests capping the dividend at $1000 and using the rest of the money for the regular state budget.

Elise Patkotak, “How about this? If you don’t vote, you don’t get a PFD.” Alaska Dispatch News, July 28, 2015.Brian O’Connor, “Sustainable Alaska: Tax package likely necessary to plug $2.7b budget hole.” The Mat-Su Valley Frontiersman, August 1, 2015.