Chris Weller, “A Dutch city is giving residents free money, no strings attached — here’s why it could work” 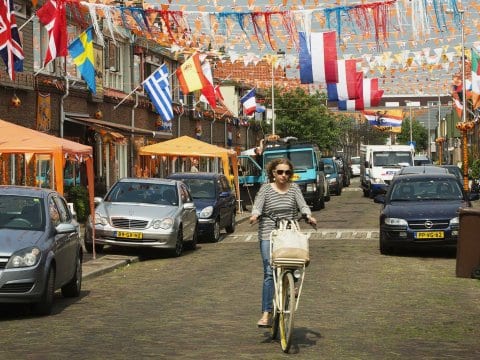 Weller discusses the upcoming Utrecht basic income experiment, arguing that basic income may have an impact that will not be translatable to the U.S. since Utrecht has such a small population and a higher proportion of part-time workers.