FINLAND: More than half of the new MPs support basic income 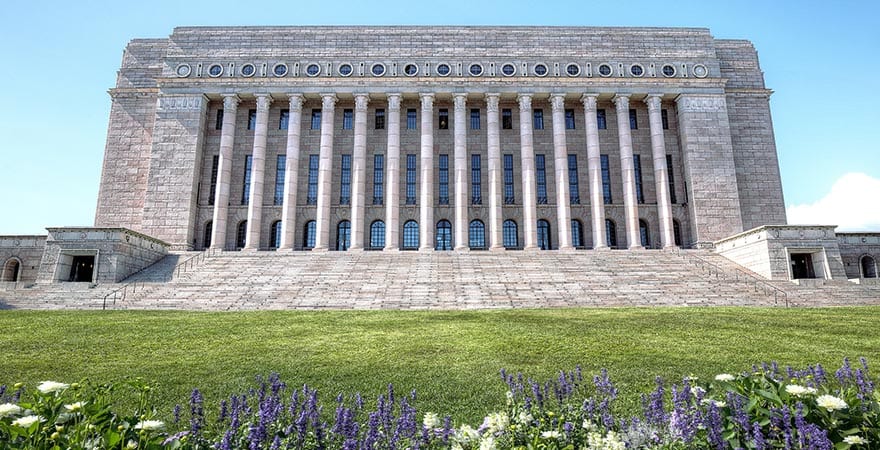 52,5 % of the new Finnish members of parliament agree fully or partially with the concept of basic income, Finland’s Basic Income Network (BIEN Finland) concluded after reviewing the pre-election poll conducted by the national broadcasting company YLE. The poll asked MP candidates if they agreed on this statement: “Finland should implement a basic income scheme that would replace the current minimum level of social security.”

30 MPs were in full agreement with the statement while 75 MPs agreed partially with it. Only 18 fully disagreed with it and six did not reply. Basic income supporters can be found in all parliamentary groups.

The Centre Party has proposed regional basic income pilots but it does not have a clear stance on the issue as such. The party has also expressed willingness to cut the Finnish public sector by 2,3 billion euros. The government-forming negotiations have already begun and the new government is expected to take office in early May. If the Greens enter the new government with the Centre Party the experiments would become very likely.