Pramit Bhattacharya “Subsidies must give way to a universal basic income: Pranab Bardhan.” 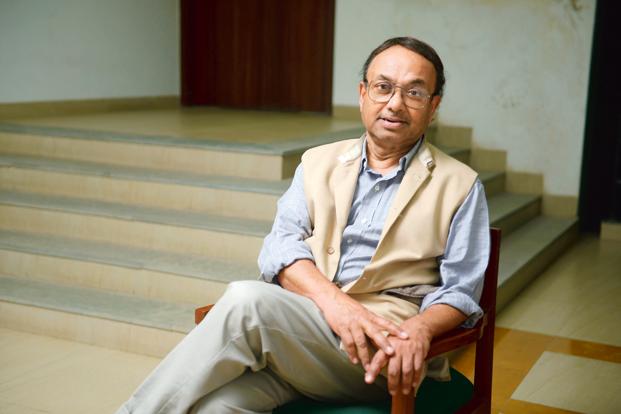 Subsidies must give way to a universal basic income: Pranab Bardhan -LiveMint