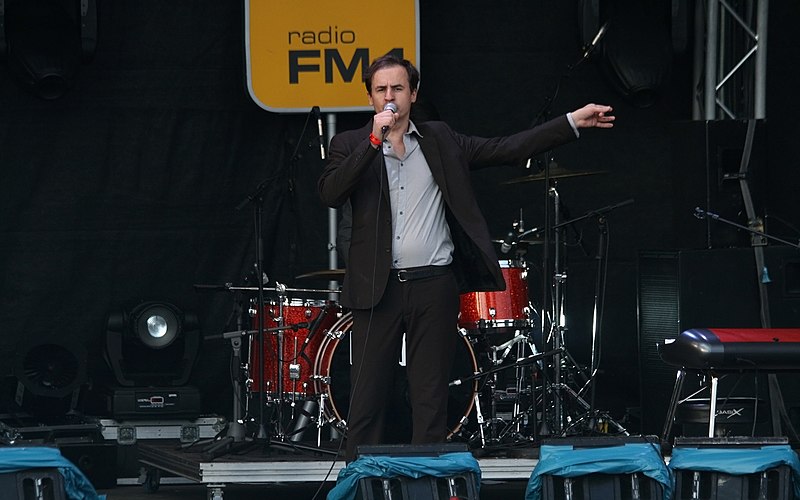 Franz Adrian Wenzl, band member of KREISKY, says that unconditional basic income is one of his favorite utopian ideas, which will hopefully also be put in practice. Kurt Palm, author of “Bad F-cking” (a bizarre thriller, which is set in an Austrian village that attracts tourists due to its fancy name), demands the introduction of unconditional basic income. Writer Franzobel was already involved in the Basic Income Conference in Vienna in 2005. He also supported our European Citizen Initiative “Unconditional Basic Income”. He has one word for the Seventh Basic Income Week on Facebook: “Like!”

More about these endorsements can be found online in German at: http://www.pro-grundeinkommen.at/?p=2033

Leave a comment Austria
The views expressed in this Op-Ed piece are solely those of the author and do not necessarily represent the view of Basic Income News or BIEN. BIEN and Basic Income News do not endorse any particular policy, but Basic Income News welcomes discussion from all points of view in its Op-Ed section.