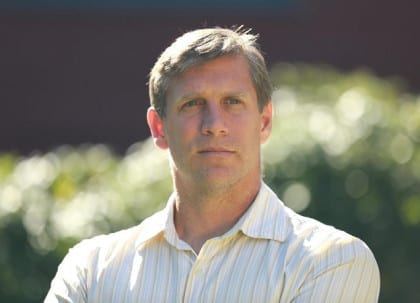 Founded in 2014 by futurist and philosopher Zoltan Istvan, the Transhumanist Party is an American non-profit political organization, which advocates the use of non-discriminatory implementations of science and technology to solve a majority of the world’s problems. Despite being in its early stages, the Transhumanist party has been incredibly inspirational for millions of people who are seeking modern, progressive solutions