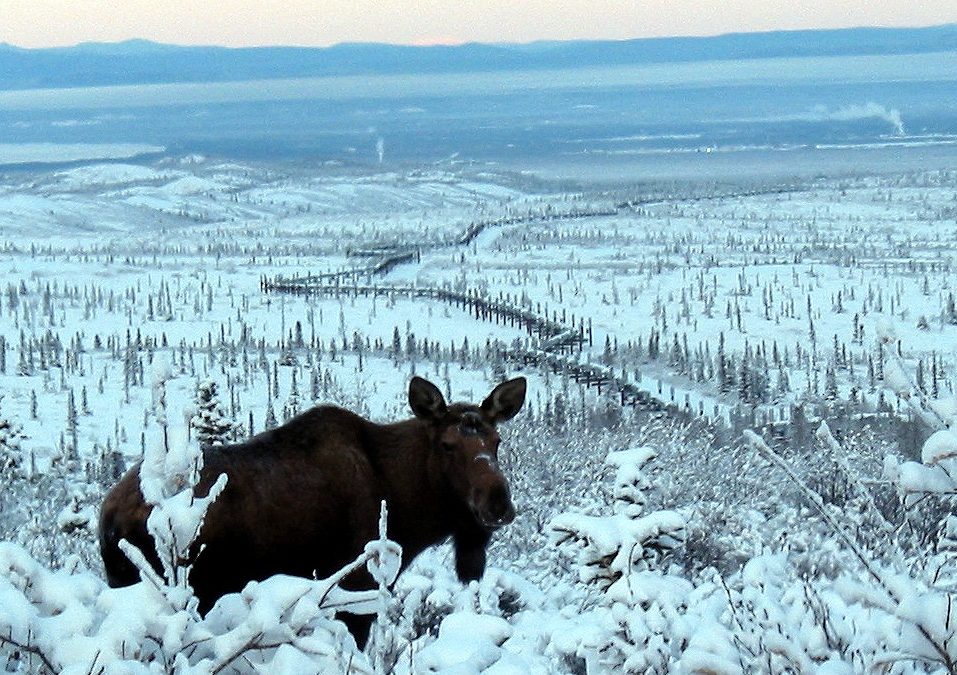 I was recently asked four questions about Alaska’s Permanent Fund Dividend, and I think the answers provide a pretty good overview of what people who are interested in UBI need to know about the fund.

The enabling legislation was introduced gradually from 1976 to the early 80s and was altered before it could be it could be introduced because of a court challenge. So, it’s best to focus on when the first dividend was distributed. That was 1982.

2. How many benefits does it provide people?

See this table. Note that it is for every man, woman, and child, so each family receives several times this amount. It usually varies between $1,000 and $2,000 per year. It would be much larger if it hadn’t been for the Governor’s and the legislature’s cuts a few years ago.

Oil money really began to flow in 1976, just as Governor Jay Hammond took office. He used the power of his office from 1976 to 1982 to make deals with the legislature to create first the fund and then the dividend. The fund idea was popular, but the dividend wasn’t until it was introduced. Hammond had a few allies in the legislature, but it was very much his single-minded pursuit of the dividend that made it happen. He did it because he knew oil revenue would be temporary and he wanted to make sure every Alaskan benefited from it. Mexico, for example, has exported a lot of oil, but it’s hard to say whether the poorest people have benefit from it. All Alaskans–including homeless people–have benefited from Alaska’s oil exports, via the fund.

But the fund and therefore the dividend are about 1/8 to 1/4 the size Hammond wanted. So, the dividend could be 8 times what it has been in the table, and it could be even larger without the recent cuts. Imagine that—$4,000 to perhaps $12,000 year for every man, woman, and child.

Almost as soon as it was introduced it became the most popular government policy in Alaska, and was considered untouchable until about 4 years ago when Alaska’s oil revenue began to collapse, and politicians who had failed to plan for that day began raiding the fund to avoid reintroducing the state income tax or raising other taxes. Had they kept the income tax, and saved all or most of their oil money–as Hammond wanted–the state wouldn’t face a fiscal crisis as oil revenue declines, and they’d feel less temped to drill in the Arctic Wildlife Refuge.

4. Has it proved to be effective?

Yes, if an impoverished family of four receives $8,000, that’s not enough to live on for a year, but it’s enough to make an enormous difference. In the first 20 or 30 year of the program, Alaska was one of the most economically equal states and the growing PDF was probably one of the reasons. It’s helped Alaska maintain a much lower poverty rate and poverty gap than it would otherwise have.
-Karl Widerquist, on my front porch in New Orleans, Louisianan, 20 August 20, 2020

For more information about the fund see these two articles:

And if that’s not enough, see these two books: