Audio, podcasts, & radio; Blogs; From the web; Opinion; The Independentarian 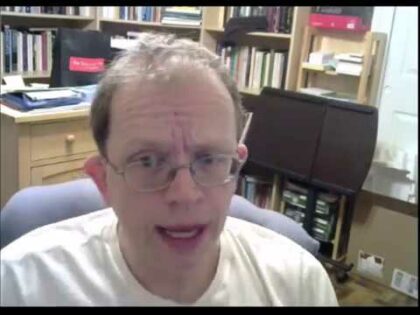 In this Video Interview, Dan Schneider interviews me about the book Grant S. McCall and I coedited: Prehistoric Myths in Modern Political Philosophy. Schneider and I talk about the myth that the state and the private property rights system benefit ever last citizen and how it is used to justify mistreatment of disadvantaged people in industrial societies and of indigenous peoples around the world. It was recorded on May 23, 2019.