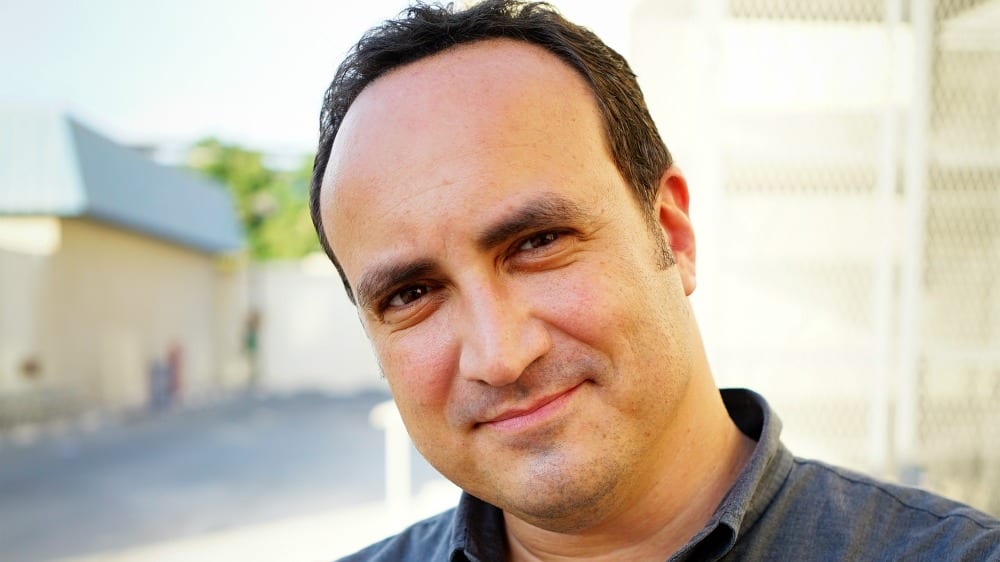 Al Jazeera invited me to participate in a panel discussion (on of all things) U.S. foreign policy. It didn’t give me the chance to talk about basic income or about “indepentarianism” specifically, but I think I made some good points. I said the campaign donors aren’t trying to get candidates elected, but to buy influence. I wish I’d said that this fact makes campaign contributions a form of legalized bribery. I said that when Trump says “America First,” he really means “Me First,” and that most of his foreign policy is to find some leader he can bully to make himself look like a tough guy. I wished I’d said that like he strokes White American’s egos, but delivers for himself not for them—much like most nationalist leaders around the world today and throughout history. I said that America is still acting like it’s 1945 when America was the only in-tact industrial economy. It’s overplaying its influence trying to impose unilateral sanctions on Iran and other places, and overplaying its hand like this will ultimately weaken not strengthen American influence in the world.

Next time I hope they put me on a panel where I can bring up basic income.