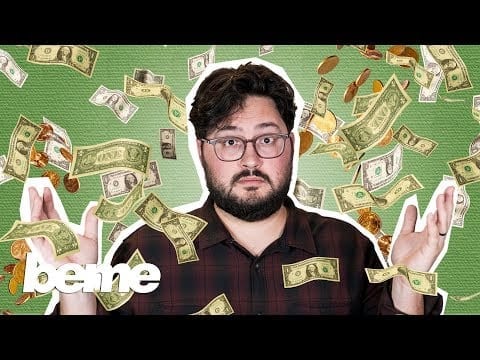 This 8-minute video, entitled Universal basic income: money for nothing, is by Lou Foglia for Beme News (CNN’s YouTube Channel). It first appeared on July 25, 2018. It’s a good fast-pasted introduction to UBI. It quotes me at 1:11, slightly misquoting me at one point but mostly getting me right.