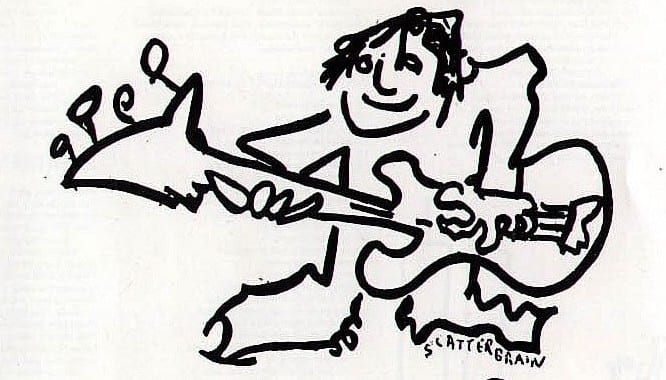 This piece was originally published in Cake: The Nonmusic Music Magazine in February 1997. I reproduce it here because the original source is not available online. 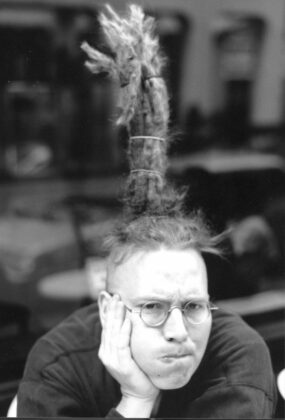 shows off. Being the stable one while the drummer does the drugs. Negotiating with the club owner while the singer negotiates with the waitress. Being on stage but…in the back.

Actually, I started when a guitar player told me, “learn bass & you’re in the band, we have everything else.” It was easy to play: only 4 strings, and you don’t have to play chords. Bass isn’t easy to play good, but it’s easy to play. It’s so easy that on your first day you could lean enough to play a song with a band. And you can be a good bass player, if you can do one thing really good:

Counting is not supposed to be something you’re good at. In school, after you learn to count to four, you learn five and so on, and then you learn math, but you never stop to get good at counting. In music, you don’t usually need to count any more than four, but you need to do it over and over again, for your whole life, and only a few master it. You have to be able count at any speed over and over again at exactly the same speed. This is kind’a technical, but it suffices to say that a band that can’t do it sounds bad.

Once you’re passable at counting, you can start doing interesting things. Just don’t call attention to yourself. As long as you’re simple and you count one when you’re supposed to count one, you can do anything you want. There’s nothing in the low end but you. 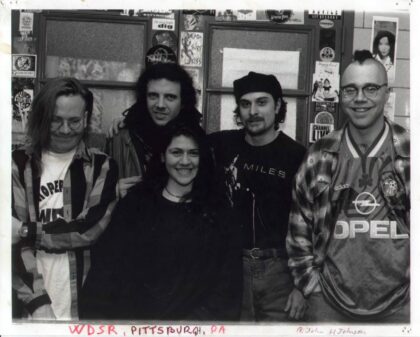