The Piketty Observation Against the Institutional Background: How Natural is this Natural Tendency and What Can Basic Income Do about it? 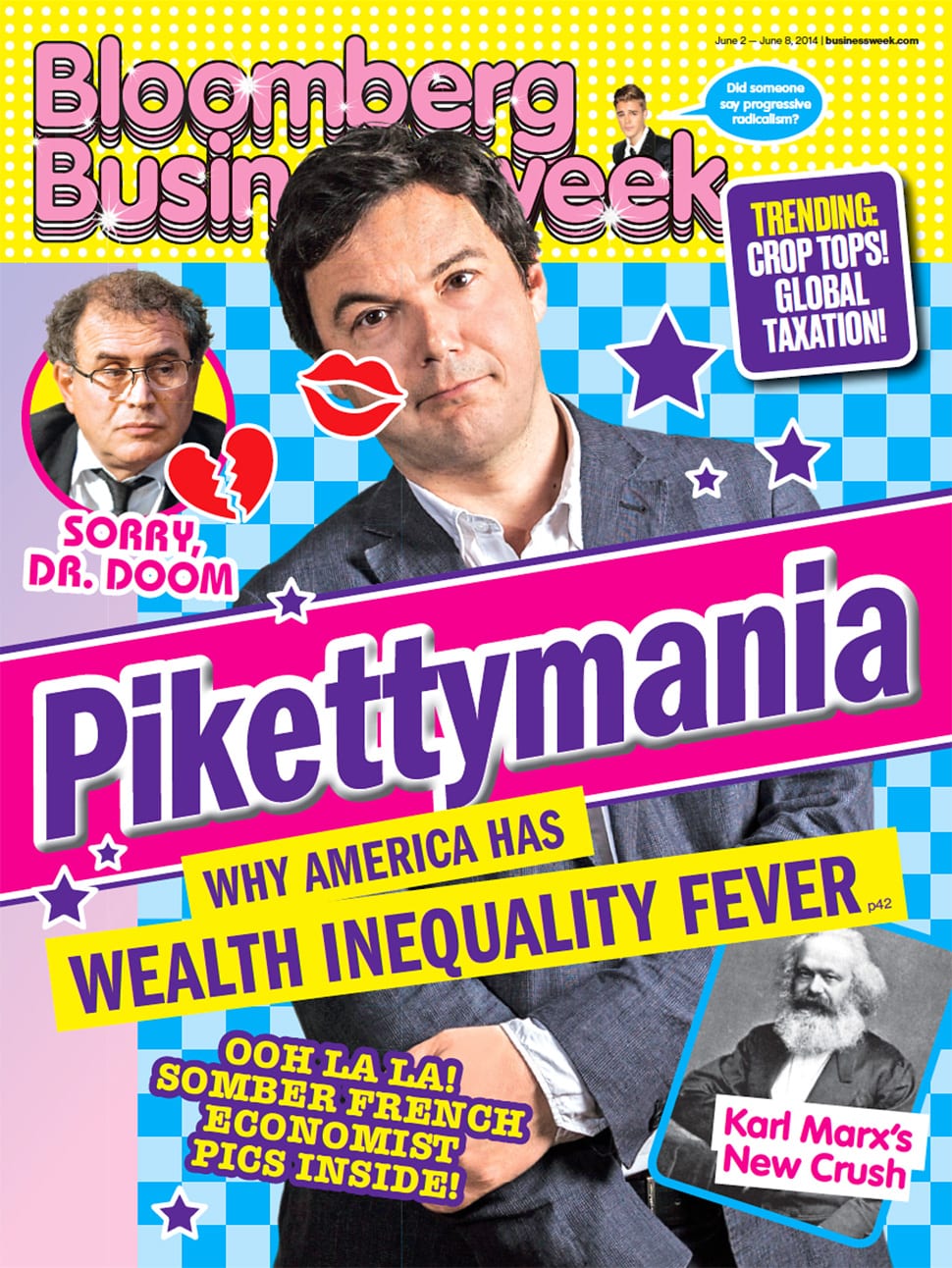 The publisher of a paper I wrote in 2015 has now given me the right to share the published version of my own article without charge. (That is, without them charging me for sharing my own work with you.)

The title is, “The Piketty Observation against the Institutional Background: How Natural is this Natural Tendency and What Can We Do about it?” Here’s the abstract:

Thomas Piketty’s recent book, Capital in the Twenty-First Century, provides a great deal of empirical support for the observation that the rate of return on capital (r) is greater than the growth rate of the economy as a whole (g); i.e. “r > g”. From this observation, Piketty derives two important insights: entrepreneurs eventually become rentiers, and except during unusual circumstances, inequality tends to rise over time. This paper views Piketty’s observation against the institutional setting that has prevailed over the period of his study and makes two additional observations. First, whether Piketty’s two insights follow from his observation depends not simply on whether r is greater than g, but on whether the difference between the two is greater than the consumption of the capital-owning group. The relative size of capitalists’ consumption and capital income is not obvious, and therefore, more evidence is needed to confirm the connection between Piketty’s observation and his insights. Second, the statement r has been greater than g is more accurate than simply r is greater than g. Whether r continues to exceed g depends crucially on the political and institutional environment in question. Economists tend to view one specific institutional setting, a version of laissez faire, as natural. But there is no natural set of property institutions, and those that have prevailed over the two centuries of Piketty’s observations are extremely favorable to capital owners. Awareness of the flexibility of potential property institutions raises many ethical questions and makes many tools available to address inequality – one of the most obvious being the taxation of rent on capital distributed as a basic income

Citation Information: Karl Widerquist (2015), “The Piketty Observation against the Institutional Background: How Natural is this Natural Tendency and What Can We Do about it?” Basic Income Studies 10(1): 83–90.