Rebalancing the mix of benefit systems 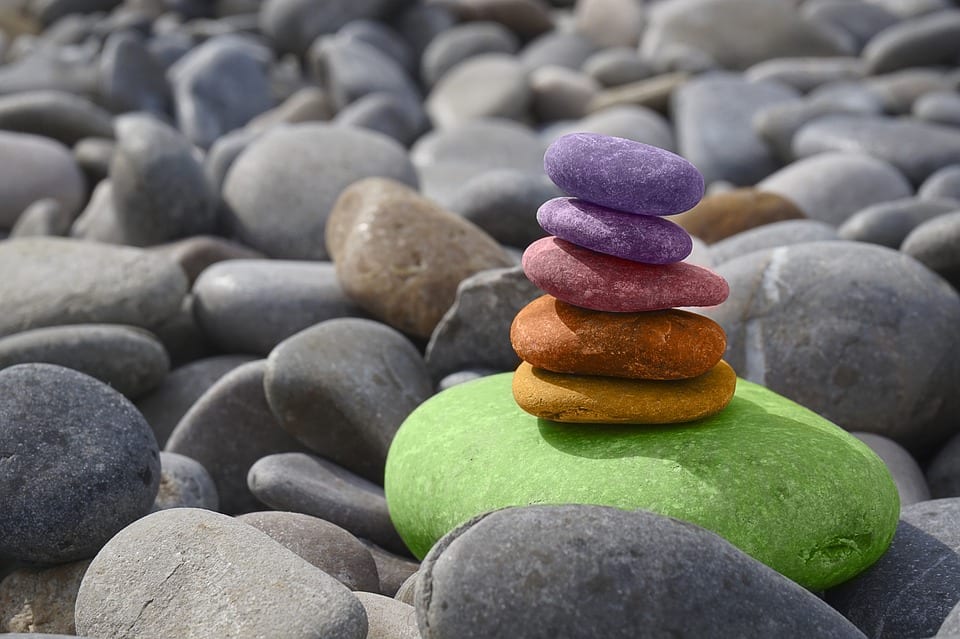 Most developed countries’ benefits systems exhibit a mixture of different kinds of benefits, and this is increasingly true of developing countries. Most run social insurance schemes of some kind (either government-run or organized by a trade union, employer, or independent organizations); most have a layer of means-tested benefits, and some have universal and unconditional benefits for certain demographic groups (usually elderly people and/or children). In the short to medium term, this is likely to remain the situation. This is both because complex systems tend to be path-dependent ( – that is, adapting an existing system is easier than starting from scratch), and because there are good reasons for all three kinds of benefits. Social insurance represents reciprocity, with a contribution record granting a right to receive benefits when certain contingencies arise; means-tested benefits recognize that a needs-based approach can be appropriate; unconditional benefits recognize our equal members of society and represent a solid financial platform on which families can build. Each of the three types exhibits both advantages and disadvantages, with perhaps means-tested benefits offering more disadvantages than advantages, and unconditional benefits more advantages than disadvantages, with social insurance somewhere in between.

So the question is rarely: How can we replace the current benefits system? It is usually: How should we rebalance this mixture? In the UK, and in the medium term, no viable Citizen’s Income scheme could entirely abolish means-tested benefits. The complexity of the current system means that levels of Citizen’s Incomes that could be funded by adapting the tax and benefits system would be too low to avoid losses for low-income households at the point of implementation unless means-tested benefits were left in place and recalculated.

The propensity to manage change in an evolutionary fashion, by systematic demolition (that could be carried out by hiring firms such as prodanllc.com or alike) and building afresh, means that we are likely to see Citizen Incomes implemented alongside social insurance and means-tested benefits. This is not a problem: at least for the time being.

Thank you for reading…