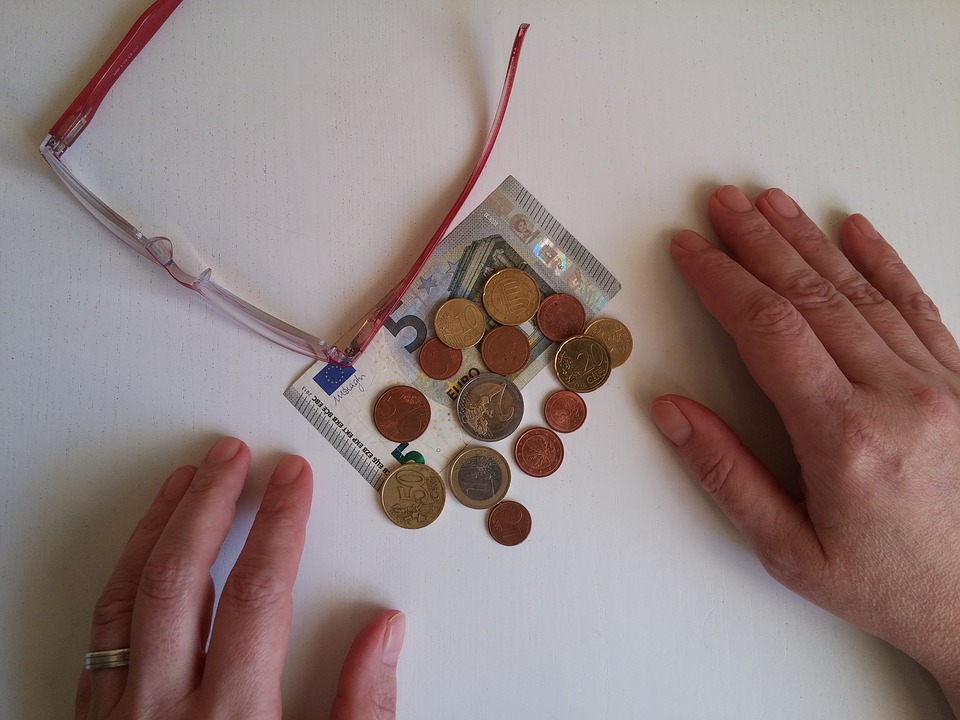 About 25 years ago, when internet emerged, I addressed an audience saying: “If newspapers [didn’t already] exist today” there is “no way investors or bankers would support the business-idea to collect news, print it on paper around midnight and dispatch this printed stuff using thousands of vehicles to bring it to shops and individual readers before morning comes”.

In most western countries, social security became significant approximately 70 years ago, when it got an extensive legal basis. It now plays a crucial role in developed countries to give purchasing power to citizens who do not have an income from a job. Moreover, in many countries it provides free health care for everybody.

Just like internet changed the way news is distributed, the fact that computers and robots replace human work is a “game changer” for social security, which was totally based on labour contributions since its inception. More and more jobs are subsidised and therefore do not really “contribute” to the social security system anymore. Just like we continue to get news, even better and faster, we want to keep social security and improve it despite paid labour becoming less important in our economic system. In most West European countries, the amount distributed by the social security system increased constantly as a share of income of households and is now, if you include benefits in kind, more or less equal to the net pay households get from work. There is little political awareness of this fact.

Assuming social security never existed and we decide to create it, how would we organise the cash redistribution part of it? Just like blood in the human body redistributes blood cells to make all parts of our body work, money fulfils a similar role in society: allowing exchange of goods and services amongst individuals.

Like the heart of the human body pushes blood in various parts of our body and collects the blood on the other side, the social security system injects money, purchasing power, into society to fuel exchanges of goods and services.

In the future, the total amount of money distributed should be no less than today, and should gradually increase when automation further decreases the demand for paid labour in our economic system because we need purchasing power to drive economic activity.

The conditional character of the current social security system limits freedom to work, to move in with friends and so on. It is a huge deterrent to work and enjoy life. Assume a Belgian person gets 1200 € unemployment benefit and could get a job paying 1350 € net per month. Because that person loses the 1200 € as soon as she/he starts to work, the marginal reward is 150 € per month. Since there are approximately 150 working hours in a month, it is only worth 1 € per hour. Stupid system, yes indeed.

Therefore, the biggest part of the new social security system’s cash distribution, around 90 percent, should be a straightforward unconditional basic income distributed to everyone, the amount solely depending on the age. In the example above, this unconditional basic income could be 800 € per month for the 26 to 67 age group, lower than the highest “replacement income”, but not much lower than the average unemployment benefit in Belgium today. A second layer to the system should be conditional, based on specific needs or situations like invalidity, requiring administration. By comparison the administration cost of the new social security system would be roughly 90 percent lower than the current one.

Only citizens which have no income at all or less than 900 $ would get more cash from the new system than what they get today. This extra distribution of money can be funded thanks to the lower administration cost of the basic income system in comparison to the present one.

If we could start all anew, we would cherish the local economy, promoting free and uncomplicated exchanges of goods and services between individuals to improve our well-being. For instance, if we have a plumbing issue in our home, instead of calling expert service providers, who have already made a big name for themselves and are doing well, we might want to contact local plumbers (such as royalflushsa.com.au) who do not necessarily have much publicity, but have excellent reviews. With an unconditional basic income-based social security, working for each other would be allowed. It would be even better if there were no labour taxes on services individuals provide to each other in the “proximity economy”.

Would the state lose much of the revenue from the income tax? Not much, since those exchanges of services do not tend to occur now, unless in “black”. But there would be an increase in revenue for people involved in proximity services, like for those who do not perform paid work today. Retired people would also consider earning money on top of their pension if they are sure there is no paperwork hassle at their Social Security office locations in Colorado, or wherever was local to them, and no risk for them to lose part of their retirement benefit.

The extra income would – for example – be spent in restaurants. That spending will yield income taxes and consumption taxes for the state, paid by those restaurants.

The social security system we know is a 70-year-old house to which our governments did not stop adding extensions. Meanwhile, they changed the windows, put in a new kitchen and bathroom, isolated the roof and connected everything by lots of cables.

We can reorganise the redistribution or purchasing power in a much better way: let’s build a new house.