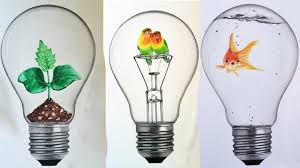 Rutger Bregman spares so-called liberals and progressives no punches in the online Guardian 8/19/16. Bregman castigates the Left for its pathetic failure in not seizing the moment after the 2008 U.S. “financial crisis… borne of blind faith in market wisdom and an utter lack of public oversight”.

Bregman acknowledges that the Left has a long history of championing for the underdog, the poor, asylum seekers, the discriminated against, the disabled and others. But these groups do not stir the imagination of the masses. Instead, the masses look away, are distrustful and often too judgmental to care. We want winners, they cry!

For Bregman the Left needs to stand up, raise its collective voice and champion things like real, effective banking reform, meritocracy, innovation and investing in a nation’s human capital through the use of a Basic Income for all to reclaim that lost ground.