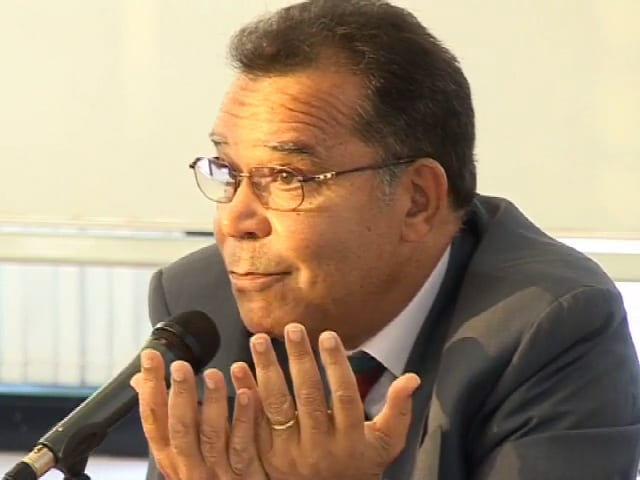 Yoland Bresson (1942-2014), one of the prominent advocate for basic income in France passed away during the summer.

A tribute by Jacques Berthillier originally published in French. Translated and adapted by Stanislas Jourdan.

In 1971, Yoland Bresson worked as an economist for the Concorde aircraft project, and observes a surprising fact: those who have more control over time and personal schedule are those with more financial resources (and those who are more likely to book flights on Concorde airlines). Moreover, people’s resources increase over time because freedom and time allow to take advantage from commercial discounts, and get access to social conditions which allow to escape from constrained social time.

Yoland started to dedicated himself into studying those notions until he found the theory linking spare time with income, which he published in 1981, and developped in the book ‘Post-Salariat’ in 1984. A conclusion emerged from this theory: the value of time is the value of the minimum income, the poverty line from which individuals become economically integrated. Therefore, we should distribute to people the monetary equivalent of the unit of time.

In 1986, Yoland Bresson was invited by Philippe van Parijs to participate to the very first meeting in Louvain-la-Neuve (Belgium) where BIEN was founded.

Later on, he was contacted by Henri Guitton, reknown economist and very enthusiast reader of Bresson’s books. They decided together to found a working group around those concepts. After a series of meetings at the Polytechnic University, the “association for an existence income” (AIRE) was created. They insisted on the notion of ‘income’ as opposed to ‘allocation’ [allowance] because an income is linked with the contribution to the creation of wealth, while a social allwoance is refers to the notion of assistance. Indeed, every single exchange of time contributed to the creation of wealth, as Bresson proclaimed.

First, Henri Guitton was president of the AIRE, then Yoland Bresson replaced him after Guitton died. The association was striving for the instauration of an ‘existence income’, it explored the idea in order for all citizens and politicians to embrace it.

Since then, the AIRE kept spreading the idea. It notably organised a BIEN Congress at Paris Saint-Maur in 1992, a colloque at Cedias on june 12th 1996, and two other ones at the French National Assembly: one on November 26th, 1998, with more than 300 participants. Finally; and the second one on june 23rd 2004 with the sponsorship from Christine Boutin (Christian-Democrats leader).

In 2012, when the European Citizens’ Initiative for Unconditional Basic Income started to be organised, Bresson immediatly supported the efforts deployed by a new generation of activists. He partners his association with the launch of a new website revenudebase.info which resulted in the creation of the French Movement for a Basic Income, a new association which broadly federates all those who push for the idea of a basic income. Yoland Bresson had the wisdom and open-mindness necessary to trust the young new blood who made the movement grow.

Yoland Bresson also played an international role in the promotion of basic income, notably through his interventions in the french-speaking african countries, and until recently in Bulgaria. Shortly before he died on august 22nd 2014, he was invited for a conference at the Polish Parliament.

His contribution as an economist also include his last proposal: the creation of a eurofranc, a new national currency complementary with the euro currency. His idea was to unleash the possibility to finance a basic income with money creation, without transgressing the Lisbon Treaty – which would result in leaving the eurozone. Such scheme was set to be temporary, allowing a smooth transition for the introducion of a basic income.

If this very innovative (and even revolutionary) proposal was adopted, the introduction of a basic income would be facilitated, and the economic activity would be simultaneously stiumulated.

Following Yoland Bresson’s decease, we have received a very large number of letters expressing sympathy, esteem and gratitude to Yoland and his family. It would not be possible to publish all of them, but there is one we would like to communicate. The one from BIEN’s founder Philippe van Parijs:

Yoland was present at the founding Assembly of BIEN in 1986. Until now he remained a loyal camarade of thoughts and struggle. Like others before and after him, he passed away without witnessing the achievement of a proposal he kept believing. Nonetheless, the day when his country as elsewhere eventually will implement the basic income, we will owe him and others with such personalities »