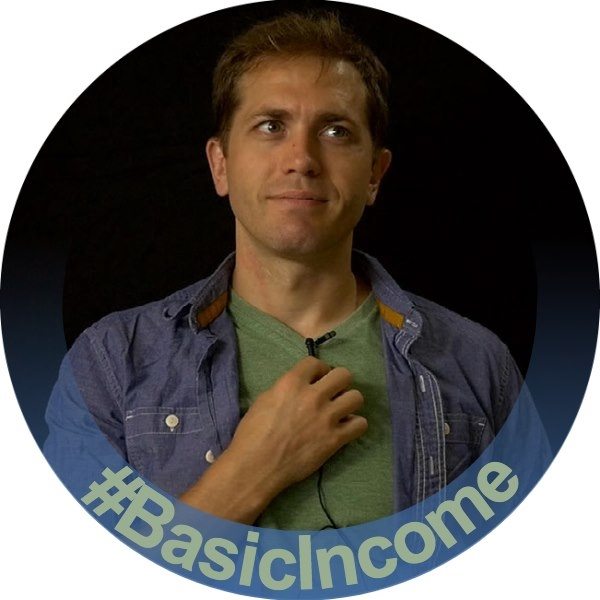 Conrad Shaw wants America to know about Universal Basic Income, and he has two big projects to help make it happen.

Shaw’s documentary project is filming 21 Americans across 10 states who are receiving a basic income for two years. The documentary series will be released throughout 2020.

More recently, Shaw created the UBI Calculator to show individuals how much they would gain (or lose) from various basic income proposals.

The goal behind these two projects was to “answer the two main questions you get when you’re having a discussion about UBI.” That is, what would people do with the money and how do you pay for it.

The UBI Podcast spoke with Shaw about the UBI Calculator and what it could mean for the basic income movement.

With the calculator, an individual can type their own household income, social assistance, and other information to see how basic income plans would affect them, including Andrew Yang’s plan.

Shaw spent “hundreds” of hours on Google Spreadsheets developing the math behind the calculator, along with an intern who spent ten weeks assisting the development. He said he made the calculator based on “conservative” assumptions so that individuals can see the “worst-case scenarios” rather than paint a more rosy picture of each plan.

“I think credibility comes from not only the depth of the analysis when you’re talking about web tools I think it also comes from the ease of use and just the ease of functionality,” he said.

To build the calculator, Shaw raised $70,000 USD “to make the version of it that I thought it needed to be.”

For the future, Shaw plans to make a “policymaker mode” where individuals can “go in and play with the actual economics themselves.”

“Maybe they’re against you know taking money from the military and flat taxes and so they really want to have a carbon tax and see how much can be made from that and a land value tax,” he said.

Another area to explore is the “dynamic effects” of basic income, which looks at how UBI might affect the broader economy.

“We can have windfalls from the reduction in costs of poverty crime and health emergencies we can have a windfall from the economic stimulus of just putting money in the hands of consumers which creates jobs and creates extra revenue,” he said.

Building this calculator and preparing his documentary was meant to have an “impact on the national discussion in time for the 2020 election,” Shaw said.

“Right now it is a very powerful moment in the UBI movement,” he said. “UBI needs to be more of a grassroots movement if it’s going to get something legislated.”