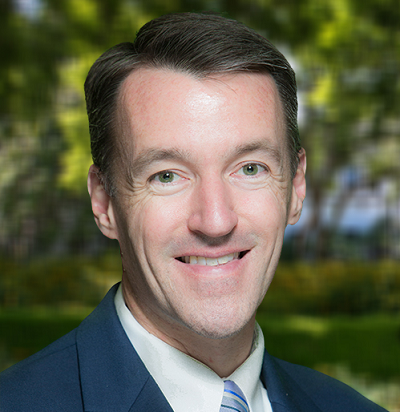 One of the most visible libertarian advocates of the basic income is Dr. Matt Zwolinski. Zwolinski is a professor of philosophy at the University of San Diego and has written extensively on the libertarian case for the basic income. In my interview with Zwolinski, he said a basic income “can help protect the freedom of certain vulnerable people,” although he recognizes there 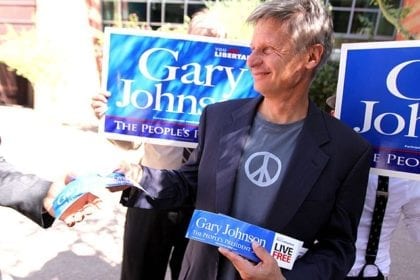 Article originally appeared on the Libertarian Republic by Brett Linley At the FreedomFest convention in Las Vegas, Nevada, Gary Johnson took a stance puzzling to many libertarians. Per the Basic Income Earth Network, Johnson conveyed that he would be “open” to the idea of Universal Basic Income. To many fiscal conservatives, UBI seems like a blanket handout to engorge the

US: Universal Basic Income is returning to America 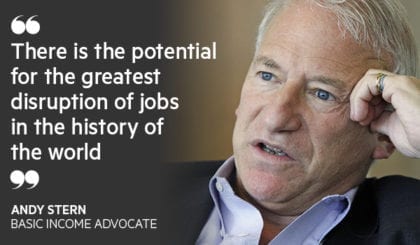 Over the past year, growing support from an array of thought leaders suggests a rising tide for UBI in the US. 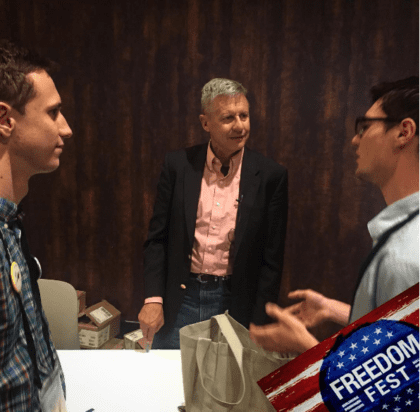 While attending the libertarian Freedom Fest conference libertarian presidential candidate Gary Johnson said he was “open” to the idea of a Universal Basic Income.

Libertarians are known for their general skepticism toward government programs. However, some libertarians have still flirted with the idea of a Basic Income Guarantee (BIG) as an alternative to the current welfare state. Tom Woods, a noted advocate of libertarianism, recently debated BIG advocate Matt Zwolinski on his podcast. Zwolinski argued that a BIG can be defended from the standpoint of pragmatic politics from