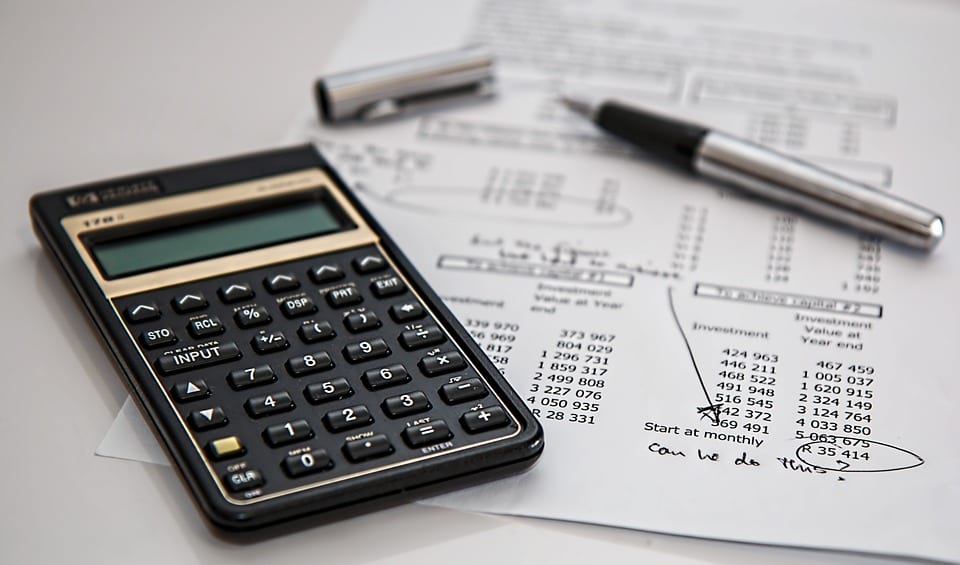 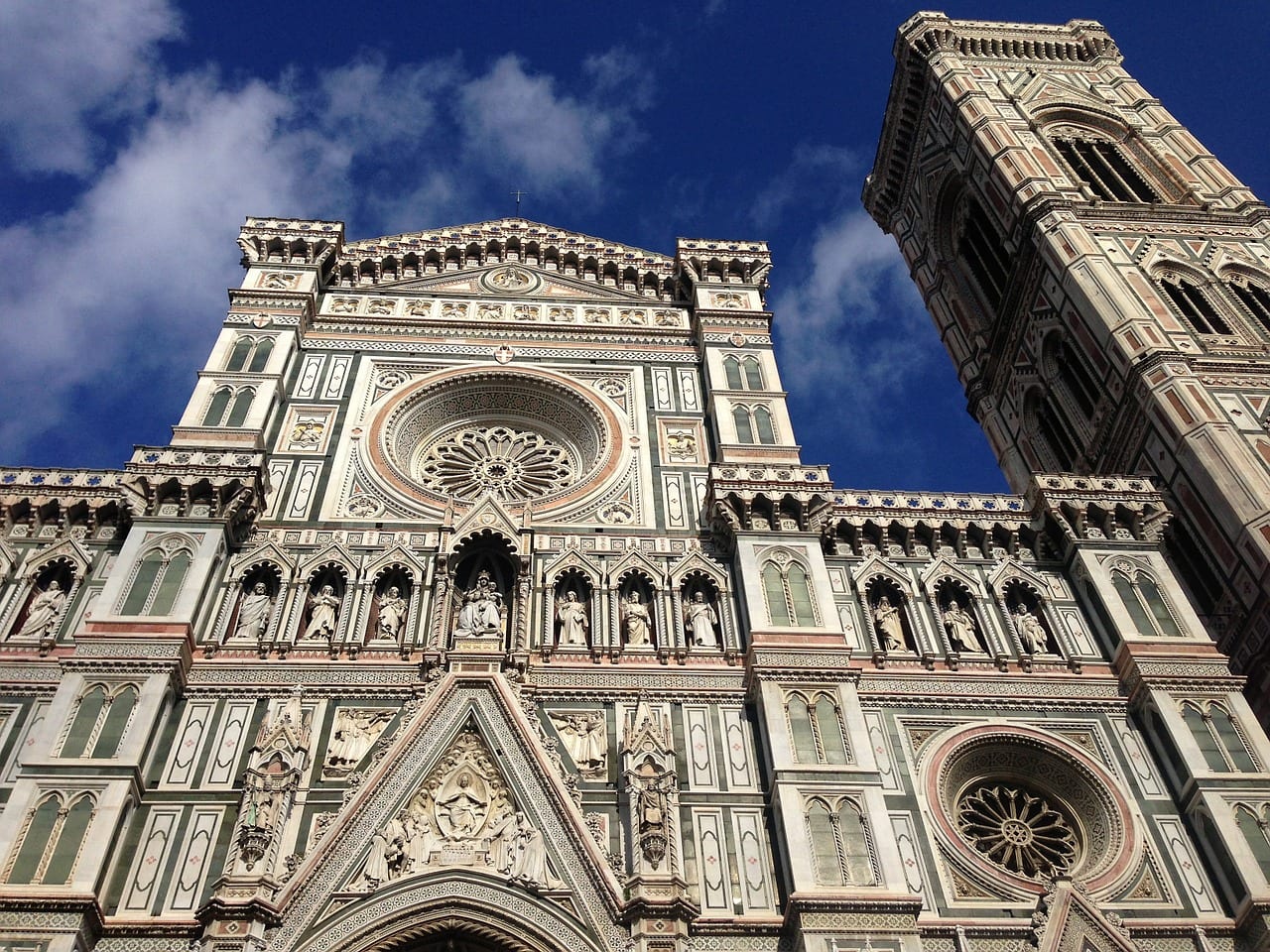 Policy makers around the world adhere to the “labour Church”. Their dogma is that wealth is derived from labour. Nearly all economists in the world are priests of this Church, their Bible being Paul Samuelson’s textbook on economics.

In primitive economies “labour” was not a relevant concept. Villagers went fishing or hunting, taking care of their kids and preparing food without being aware that they were “working”. Later, the exchange of products and services in-kind became more important, leaving the boundaries of the villages. The use of coin money in 600 BC reinforced exchange of goods and services as the crucial building block of the economic system. However, paid labour was not a part of the economic system. Domestic services were largely remunerated by the provision of lodging, food, and clothes. The concept of paying for a day’s work emerged for services of soldiers when it was difficult to reward them in another way.

The number of people on “day pay” remained small until deep into the 19th century because “piece work” – being paid per unit produced – was the logical standard to pay workers. Measuring hours in factories did not happen until industrial production of clocks emerged in the middle of the 19th century. But the real trigger to pay workers by the hour and not by piece was the introduction of new production systems in some factories, such as in the assembly lines of Henry Ford. It became too difficult to evaluate the contribution of each worker to the value of the end-product.

An hourly rate makes sense because an hour is easy to measure. But it does not measure what you pay for: the added value of the service provided in that hour. The “paid hour ideology” has been built on this approximation and has now a massive “market share” of the way people get paid for their work. The labour Church does not mind the approximation regarding “added value”; a person with a useless job derives money and lifetime rights from his or her “work”, while parents working really hard to raise their kid to become a brilliant engineer do not get any financial reward, even if their kid is the creator of the next big invention helping propel humanity forward.

In fact, the “labour Church” defends a very new religion: if the time frame of the economic history of the world is scaled to a 24 hours day, hourly paid wages were introduced just 24 minutes ago.

Sharing food and helping each other, the values underlying the Basic Income ideology, are as old as humanity. 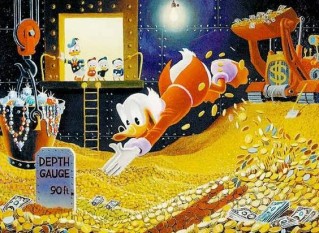 Phil BC, “Why Labour Should Adopt the Citizen’s Income”

This post discusses the citizen’s income (also known as the basic income) as a possible policy for the Labour party in the UK to support. By looking at the Green party’s manifesto, the pilot project results in Namibia, and the Alaskan Permanent Fund dividends, the author argues that it fits Labour’s ideology and should be supported.