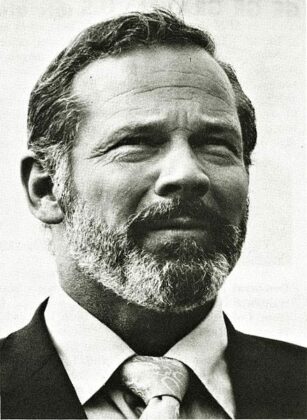 Jay Hammond   Jay Sterner Hammond (July 21, 1922 – August 2, 2005) was an American politician of the Republican Party who served as the fourth Governor of Alaska from 1974 to 1982. Hammond was born in Troy, New York and served as a Marine Corps fighter pilot in World War II with the Black Sheep Squadron. In 1946, he