A new website was created, and just launched, to provide updated news and information about UBI (Unconditional Basic Income), with the goal of furthering the discussion about how UBI impacts purpose, identity, and dignity. It will convey content from general news and include original material from the editor-in-chief and UBI activist, Scott Santens. The website is called Basic Income Today. 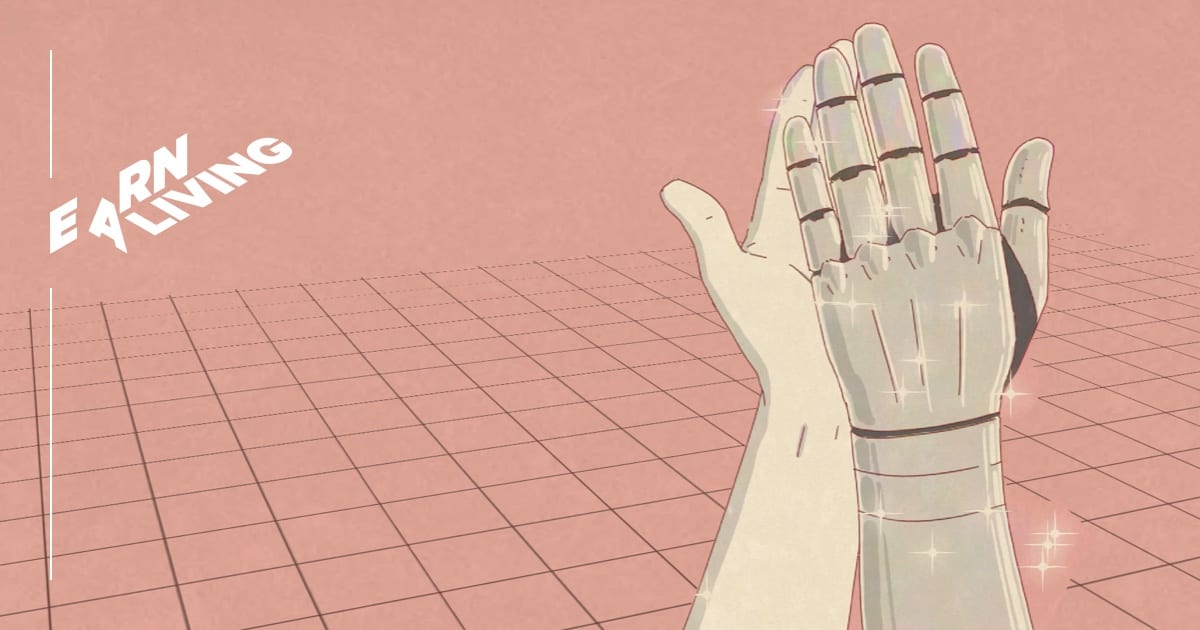