CHINA: Macao gives an annual state bonus to all citizens

In order to share the fruits of economic development with the general public, the government of the Macao Special Administrative Region (SAR) in China has given an annual state bonus to its all citizens since 2008. This so-called “Wealth Partaking Scheme (WPS)” is mainly funded by the revenue of local lottery industry. Permanent residents received 5,000 patacas [US $627(1)] in 2008. 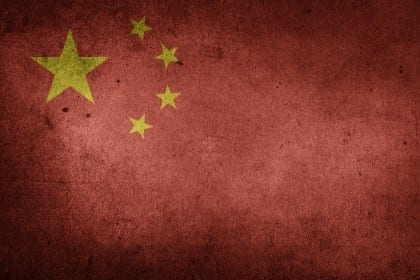 Back in the 1990s, China started experimenting with a minimum income guarantee that topped off incomes to a minimum level set by local governments. China called the program dibao, meaning minimum livelihood guarantee, expanding the program nationwide in 2007. In Beijing the urban monthly dibao standard is 1050 RMB ($161.50 USD) and the rural standard is 800 RMB ($123.04 USD). 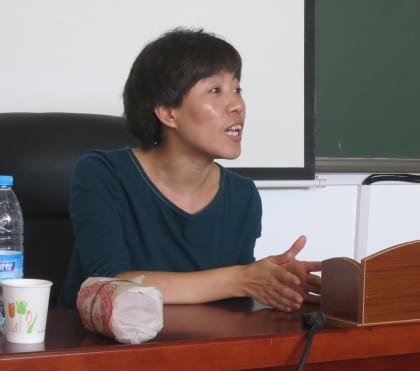 The home page of the ‘International Basic Income Week’ features the interview with Cheng Furui, lecturer, China. Cheng was interviewed by Manja Taylor.

SUMMARY: Cui Zhiyuan is professor of public administration at Tsinghua University in Beijing. He recently starred in a video, following a basic income conference, produced by Enno Schmidt that advocates an unconditional basic income and explains why the kind of means testing that is experienced in the social systems in Western countries today is an invasion of privacy. He says 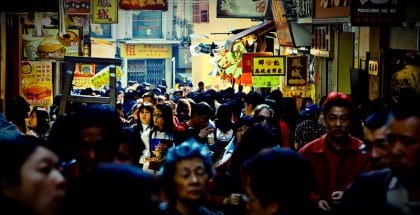 For the fifth time in a row, residents of Macau City will receive a yearly dividend worth more than a thousand US dollars. 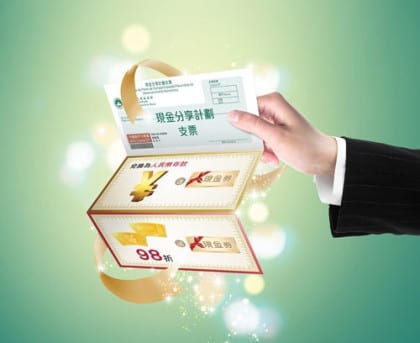 Macau, the former Portuguese possession, now a semi-autonomous region of China, is in the process of distributing a temporary Basic Income of more than $1000 to all residents. According to a government press release dated 1 July, 2014, “In order to share the fruits of economic development with the general public, the Macao SAR government had announced the Wealth Partaking

[Josh Martin] A minor unconditional basic income scheme has been taking place in Sanya, China, for five years now and has flown very much under the radar.  The income is given once every six months and is equivalent to about a month’s worth of minimum wage labor.  It compares financially rather well with the Alaskan Permanent Fund in the USA.