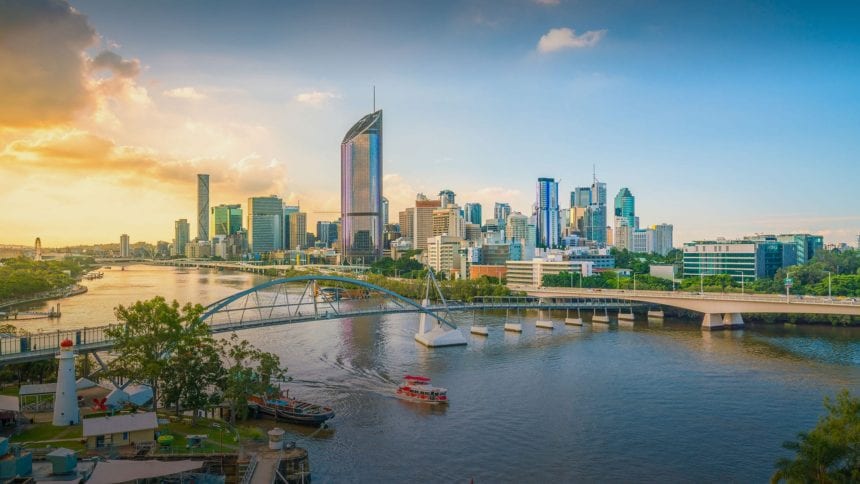 The event will occur on Monday 28th to Wednesday 30th of September 2020, and is entitled “Basic income, the ecological crisis and a new age of automation”. Submission of abstracts can be done until Friday January 31th, 2020, considering the following main themes / questions:

Can basic income play a role in tackling the multifaceted ecological and social crises confronting the world today?

As climate change and the ‘new age’ of automation continue to re-shape the globe, can and should basic income form part our answer to these challenges?

Can basic income be part of a Green New Deal or is a Job Guarantee a better way forward?

Should automation and digitisation be used as a justification for basic income?

What is the evidence regarding the impact of these technological processes on the availability of jobs?

Is basic income an adequate replacement for any technological unemployment that may occur (now or in the future)? 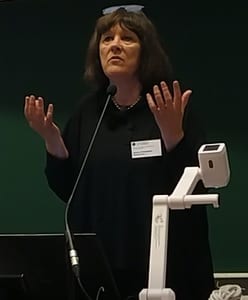 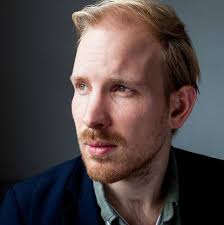