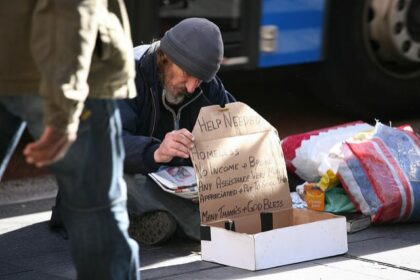 The 2016 Australian Council of Social Service (ACOSS) National Conference, convening in Sydney on November 17-18, will include a discussion of the topic “Should Australia Implement a Basic Income? 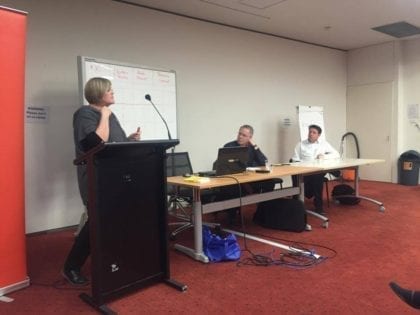 On September 9, the New South Wales Fabians hosted a discussion of universal basic income in Haymarket. According to the president of the NSW Fabians, the event drew the largest crowd that the group has seen at any of its events over the past three years. 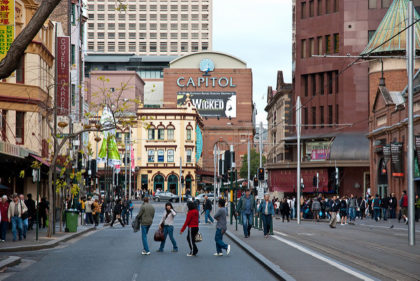 AUDIO: “A basic income, or the end of welfare?” (Policy Forum Podcast) 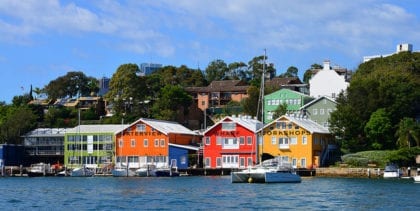 AUDIO: “A universal basic wage?” on ABC’s The Money podcast 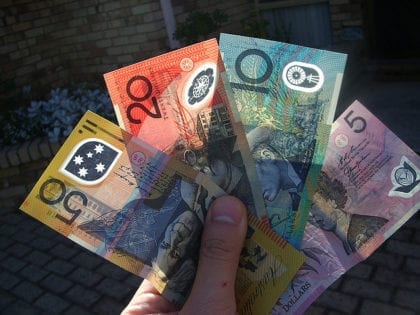 The Productivity Commission of the Australian Government has released a research paper entitled ‘Digital Disruption: What do governments need to do?‘ on 15th June 2016. The paper looks at the role of government in the face of ‘potentially disruptive technological change.’ A universal basic income is refereed as a long term consideration: While Australia’s tax and transfer system will continue to play

The Australian Pirate Party has officially endorsed a “basic income policy” (more precisely, a negative income tax), according to an announcement published on June 14th, 2016. In the announcement, Sam Kearns and Darren McIntosh — New South Wales senate candidates from Pirate Party Australia — elaborate on the need for a basic income, focusing on concerns about automation, the “inefficient, patronising

New Book on Basic Income in Australia and New Zealand

May 23, 2016 Kate McFarland Academic Articles, From the web 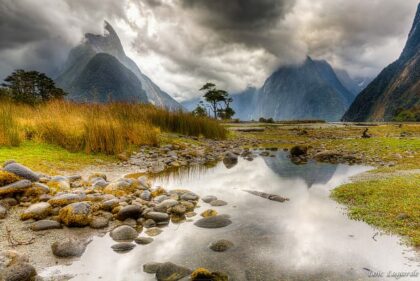 “This book is the first collective volume of its kind to ask whether a basic income offers a viable solution to the income support systems in Australia and New Zealand.” 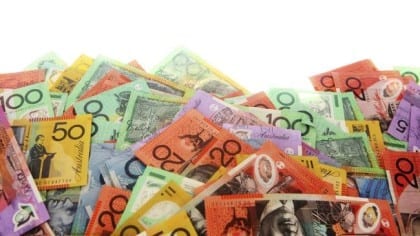 In this post the author discusses reasons for adopting a basic income, focusing on a possible implementation in Australia.  Momentum is building for a basic income in Australia, and the author is optimistic it could help safeguard Australians from automation and protect them from poverty. “Cold, Hard Cash: How does free $800 every month sound?”, Newsabe, 2016. 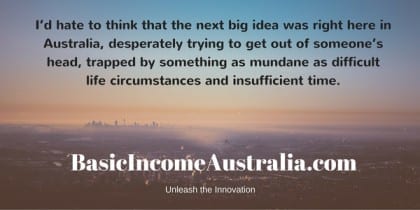