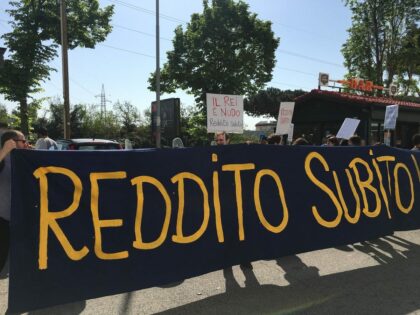 Since the new government led by Movimento 5 Stelle (M5S) and Lega (the Italian extreme right-wing party) was formed, the proposal of a so-called “citizen income” in Italy has had much echo. First proposals go back to 2013, having been reported at the time. This proposal is among the first programmatic points of the M5S and has been included in the