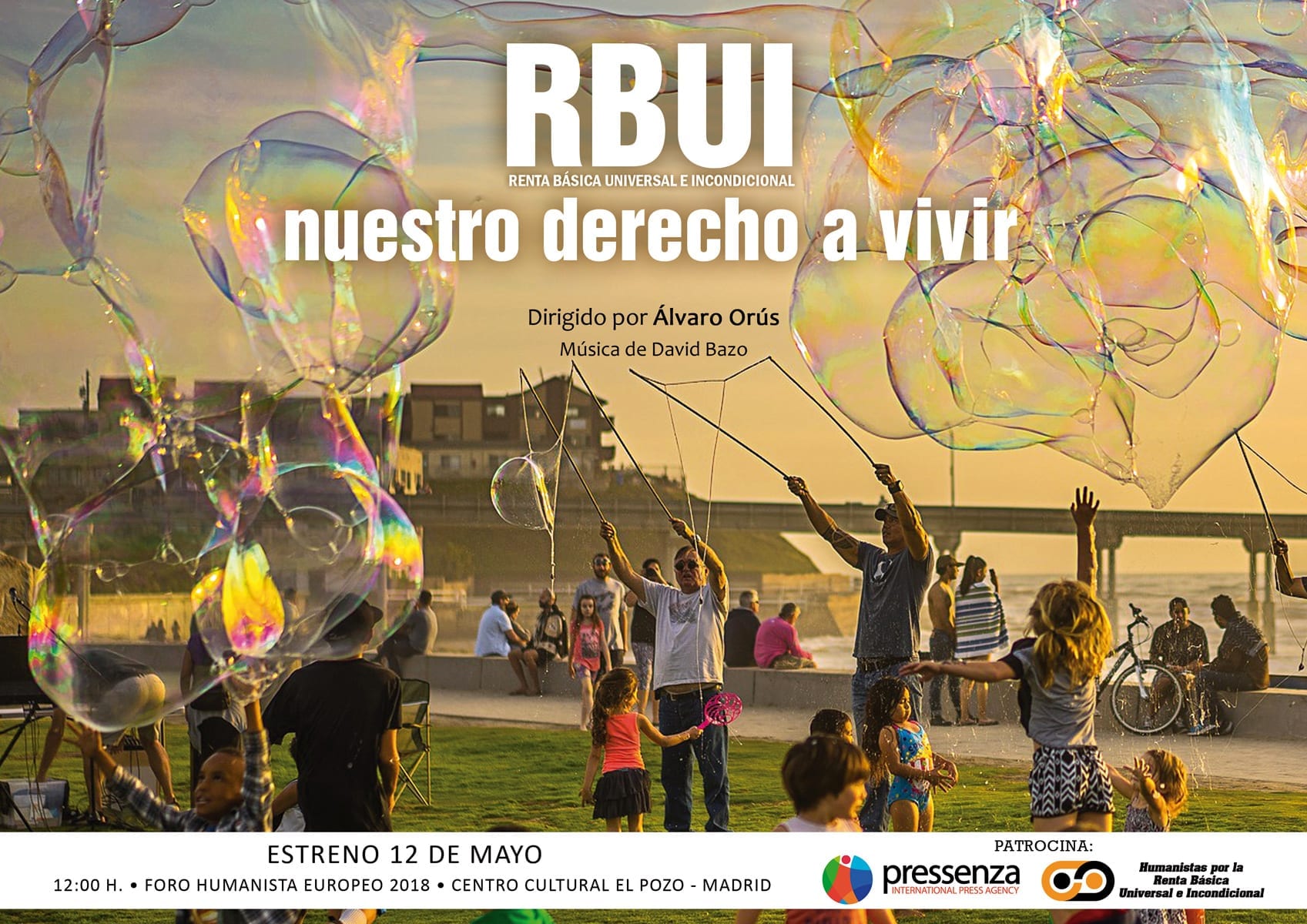 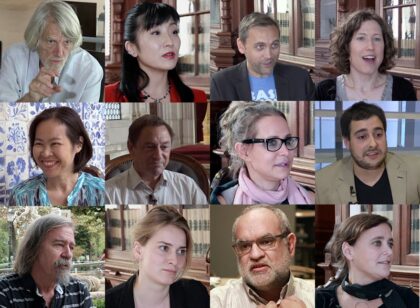 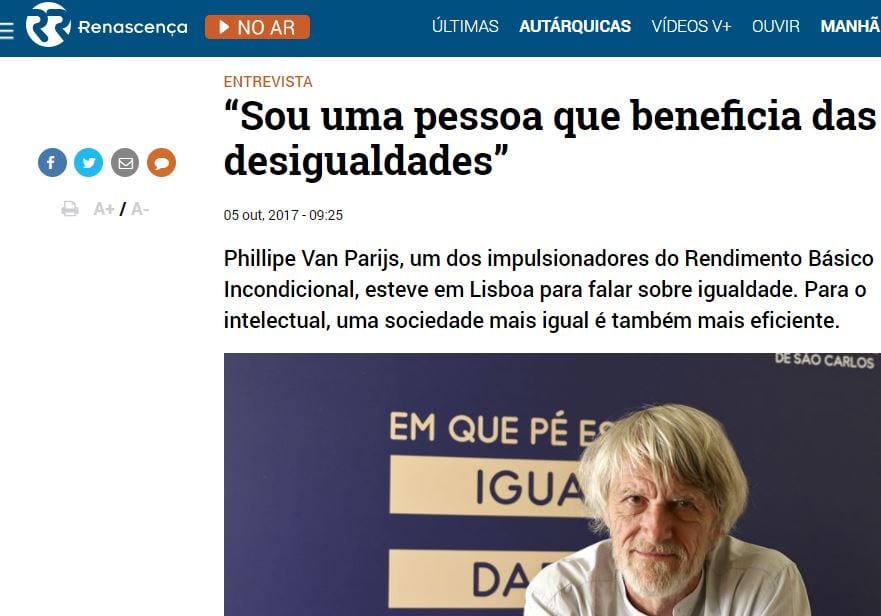 PORTUGAL: Basic Income Gets a Boost of Interest from the Media

After the 17th BIEN Conference in Lisbon, Portugal had a boost of interest from the media on Basic Income. There were many articles in the mainstream media, TV, Radio and Newspapers and the debate is continuing.

The main Portuguese public TV station, RTP 1, had a very interesting piece in the news, including interviews with Philippe Van Parijs and Scottish MP Ronnie Cowan:

Other TV pieces include a segment in the show, Tudo é Ecomonia (Economy is Everything):the section starts around minute 28 and is called Choque de Ideias, it is a debate between Ricardo Pais Mamede and Ricardo Arroja. Additionally, the Spanish News Agency Pressenza published an interview with Sara Bizarro, co-organizer of the Congress.

To follow the media events regarding Basic Income in Portugal, please go to the Rendimento Básico Portugal website, Media section.