Saskatchewan’s New Democrats have endorsed a guaranteed basic income pilot project and are currently lobbying the provincial government to begin a limited distribution of a guaranteed income. The New Democrats are willing to accept either an unconditional basic income or a negative income tax. The endorsement and the subsequent effort to implement a guaranteed income came on the heels of a report from the Advisory Group on Poverty Reduction recommending a pilot project. The Canadian Medical Association has also expressed support for such a measure.

Kevin Boyd, “A negative income tax beats both the minimum wage and welfare”

The word unemployed changed to employed on torn paper

Kevin Boyd, an associate policy analyst at the R Street Institute, authored a post directly comparing the negative income tax, a variation of the basic income guarantee, to traditional welfare and the minimum wage. Boyd contends that a negative income tax would avoid the potential for job loss and price hikes caused by the minimum wage while avoiding the pitfalls of the current welfare bureaucracy. Boyd advocates for an income threshold set at 130% of the poverty line, which would amount to a guaranteed minimum income of $30,711.20. W-9 forms would be collected monthly and payments would be calculated each month based on the previous month’s income. Paired with the abolition of the minimum wage, Boyd believes that unemployment can be greatly reduced without an increase in poverty thanks to the negative income tax.

Mytheos Holt, who is now a senior fellow at the Institute for Liberty and a contributor for the The Federalist and The Libertarian Republic, contributed a post for the R Street Institute’s blog chastising the American Left for not advocating for a universal basic income. Holt argues that, unlike a minimum wage, a universal basic income would pose no direct cost on businesses while still effectively giving America pay raise. Holt also contends that the Left may be able to distance itself from Obamacare by striking a bargain with the Republicans to replace Obamacare with healthcare subsidies that can achieve the goals of the Affordable Care Act without the negative public perception. Holt notes throughout his article that conservatives and libertarians can and should agree to a universal basic income as a compromise on entitlement reform. 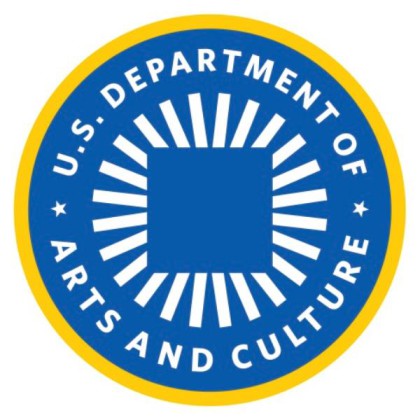 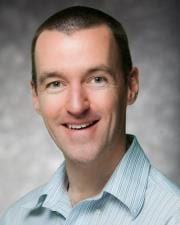 This video outlines the benefits of a basic income guarantee from a libertarian perspective. The video argues for, more specifically, a guaranteed minimum income. The video explains that a basic income guarantee would be less paternalistic, less bureaucratic, and fairer than the current welfare state. Three arguments are put forth to support the benefits of a basic income. Zwolinski argues that it would be simpler, give people more freedom to make decisions about their lives, and is more egalitarian than current entitlement programs