Basic Income advocates launch a #SignStorm in the EU 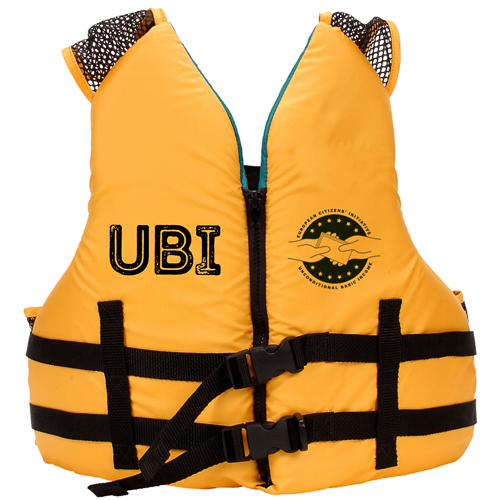 Basic Income advocates launched a SignStorm action aimed to get extra support for the European Citizens’ Initiative (ECI) “Start Unconditional Basic Incomes (UBI) throughout the EU” before the campaign’s end on 25 June 2022.

The UBI Europe General Assembly on 21st of May in Prague, Czech Republic, following the statement of the coordinators of the ECI, decided to support the SignStorm campaign.

“Italy is a few signatures away from reaching the threshold, let’s push other countries to follow our lead” said Michele Gianella, Italy’s coordinator of the ECI.

“UBI is called a life jacket for both individuals and society… you can no longer wait with UBI. There is no longer a question of whether, only a question of how. This became clear already at the beginning of the Covid-19 pandemic”, the statement says.

To be successful, the ECI should collect at least 1 million signatures (statements of support) while at least 7 countries should exceed their national threshold. After that the proposal must be discussed by the European Commission.

The SignStorm statement emphasizes that the ECI ( www.sign.eci-ubi.eu ) is also a message for EU member state governments and therefore each signature counts.