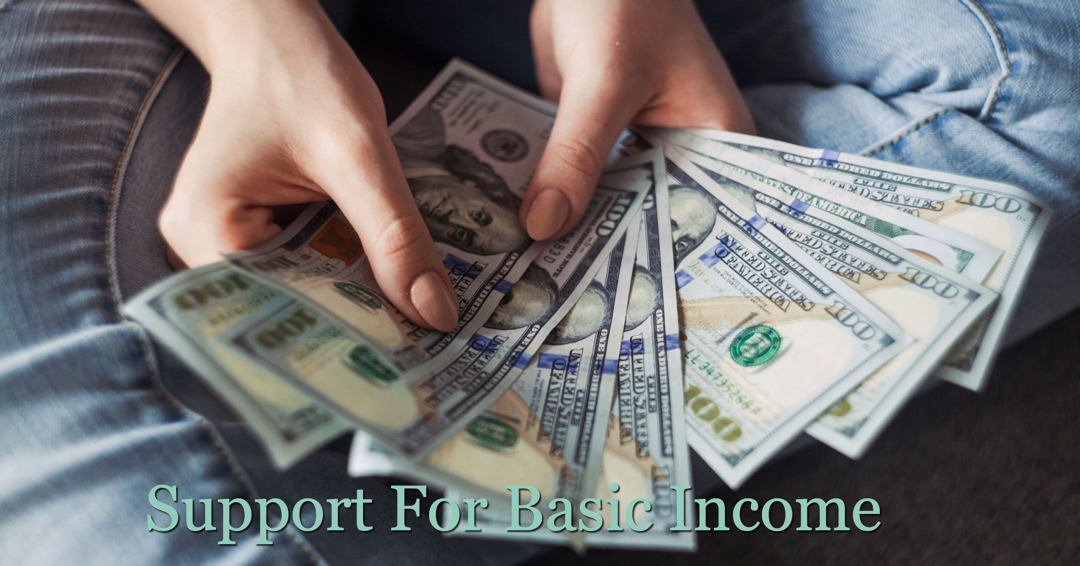 Compare these findings to a poll conducted by Rasmussen Reports back in 2011. Rasmussen found that only 11% of Americans supported a Basic Income and 82% opposed it.

If we take these polls at face-value, they indicate support for UBI has increased by 6 times, and opposition to it has declined by 3/4ths. If so, the ratio has risen from 8-to-1 against to 3-to-1 in favor.

But of course, no one takes polls at face-value. The headline phrase, “polls indicate” (which I used in the headline), is a bit of an exaggeration, because it assumes a very simplistic, face-value reading of the two most extreme polls. Not even pollsters take poll results at face-value. Polling is a highly imperfect attempt to find out what people think. A good deal of the misunderstanding about polls comes not from the pollsters trying to get people to believe their findings, but from readers wanting to believe polls are more reliable than they are.

Given recent changes in the political dialogue in the United States and the world, it is unsurprising that U.S. support for UBI has increased, but to go from more than 8-to-1 opposed to as much as 3-to-1 is probably an exaggeration.

Some of the difference between polls can be attributed to differences in how the questions are worded.

The 2021 Data for Progress poll asked “A guaranteed income is a policy that would provide monthly payments of around $500-$1,000 to individuals, regardless of their employment status and with no strings attached. Would you support or oppose implementing a guaranteed income in the U.S.?”

The 2021 Skynova poll report does not include the exact wording of the question. Their report simply reads, “Respondent Support of Universal Basic Income.”

The Rasmussen survey was worded more negatively than the Data for Progress survey. It didn’t mention a specific amount, and implied it would be rather high. The Data for Progress survey mentioned a specific—and rather modest—amount. Although all three polls seem to focus on a genuine UBI (rather than some other form of guaranteed income), they use three different names for it, “Basic Income Grant,” “Guaranteed Income,” and “Universal Basic Income.” How this wording might affect the results is hard to guess.

Yet, it’s hard to imagine that the differences between the various pollsters’ techniques could account for the stark change from 2011 to 2021. Even though they are highly imperfect, it is likely that the difference between 2011 and 2021 reflects a major shift in U.S. public opinion. In 2011, UBI and other forms of Guaranteed Income had been absent from mainstream political discussion for 30 years. Today, UBI is increasingly a part of mainstream discussion as people with very different perspectives have come together in support of the idea.

The more modest of the two 2021 surveys (Data for Progress) still found substantial majority support for UBI: 55-39. Even if this finding is correct, it does not mean that UBI is on the verge of introduction. Majority opinion fluctuates widely, and the U.S. system has many barriers to enacting the majority’s will. The laws are more closely correlated to opinions of the donor class than to the opinion of voters. Although many mayors across the country have endorsed UBI, only a few members of Congress have gone on record for it so far. UBI still faces an uphill struggle.

Yet, UBI is on the table. People are taking the idea seriously. Support is growing. There is no telling how far that will go.

The Rasmussen Report survey from 2011:

The two surveys from this year: