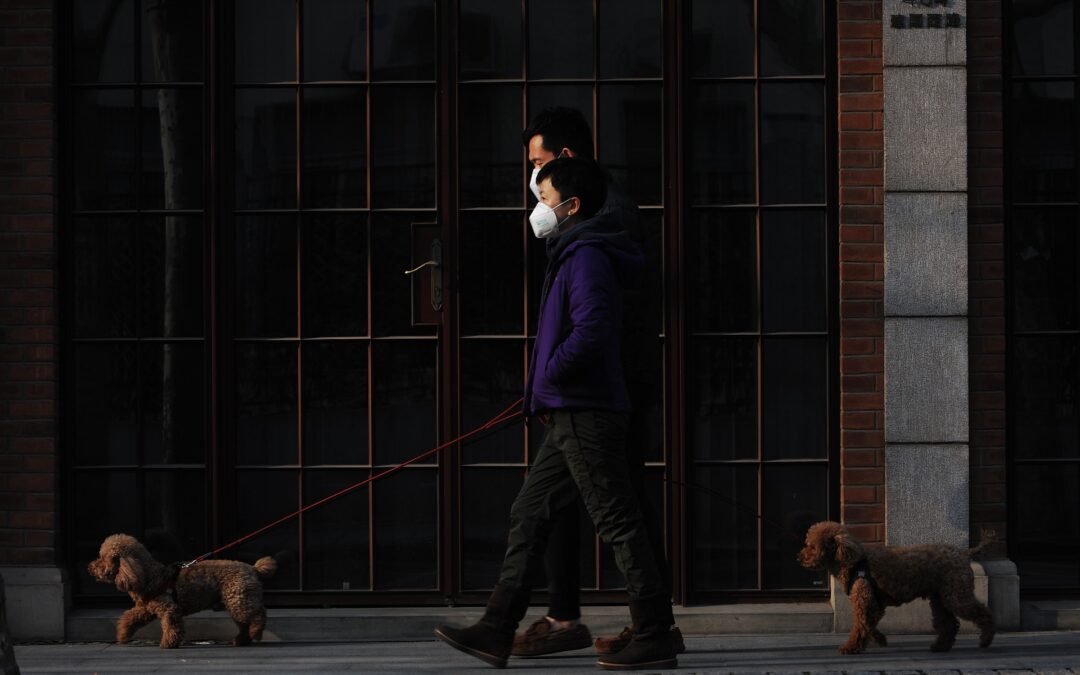 Rampant disparities within the capital/labor share, increased pressure on climatically vulnerable communities and mass international migration due to economic hardship or violence. All that without mentioning the ever-haunting specter of automation-induced unemployment and, finally, the outbreak of a world-reaching pandemic: these are some of the ongoing cataclysmic trends that are making an ever increasing number of academics, policymakers and multilateral organizations revisit the adoption of Universal Basic Income (UBI) models. The idea of furnishing guaranteed, unconditional and universal basic income for people within an assigned geographical locality – and potentially the entire globe – has ebbed and flown from the pages of authors of all walks of the political spectrum for over two centuries. It appears, though, that such an idea is regaining momentum at this point in history, a somewhat unexpected moment, given the worldwide rise of nationalistic and illiberalism worldviews. The ambition of this proposal is not to promote an exhaustive comparative assessment of competing proposals currently taking place – or being aspired at – around the world. Instead, this working paper stands as an introductory effort to be followed by a more robust case study of existing schemes, which should bind them under the theories of Multipolarity. This proposal launches the cornerstone of a debate assessing the concrete costs and political coordination challenges that are likely to arise in a scenario of massive and ideally genuine universal effort to start or scale-up existing UBI initiatives through the deployment of digital financing techniques, including its most disruptive variations such as cryptocurrencies.