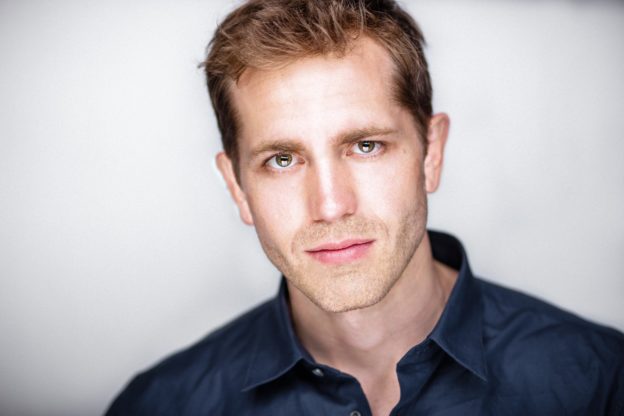 A three-year-long project documenting the impact of a small basic income trial in the United States is entering its final stages before release. Director Conrad Shaw said the goal of this project was not solely about what a permanent basic income system would look like, but more so a means to “explore what people do with extra unconditional cash.”

Aside from the financial struggles in the early stages, Shaw appreciates the series of events that occurred, which allowed the project to be illustrative of what a real basic income might look like in a crisis. Whether it be the hurricanes or the ongoing pandemic, a string of “scenarios” presented themselves and provided the perfect conditions to see where basic income can really make an impact during uncertain times.

“It’s just crazy how things lined up in the last several years, to give a lot of very poignant case studies,” he said.

The most dramatic changes Shaw’s team observed were the participant’s relationships and their psyche. Other than the day-to-day differences, the boost in self-confidence and change in their whole demeanor at the end of the trial held the most significance to Conrad.

“There’s an element of confidence that comes along with just being able to try what you want to try, to be able to take those shots,” Shaw said when asked to elaborate on the psychological effects the participants experienced. He said basic income allowed people to feel like they have always got a way to plan and move forward.

“People felt free to pursue the things that they wanted to for a very long time,” he said.

An important aspect of making the cash “unconditional” was to make sure the process was not something participants did not have to jump through hoops or constantly think about. They also wanted to make sure the recipients were not only using the money to pay for health care.

When asked about what he would do differently and what his future projects would be, Shaw said he wished there is more political movement on basic income going forward. He said he was disappointed that presidential candidate Andrew Yang was not able to take his basic income policy further in the Democratic primary.

While Shaw said the passage of basic income will be highly influenced by the political climate, he said he hopes that future work can evaluate the possible combined impact of universal health care and basic income when provided together.

Nonetheless, Shaw said he wanted to come at the project from a neutral academic view by choosing participants from a wide array of backgrounds across the United States. He said the project was a success in that it demonstrated the possibly life-changing effects of basic income for some recipients while leaving it up to the audience to interpret the results.

“The sort of the transition between before and during and after basic income was very dramatic; they were in a very different place after than when than one they started so you know, just objectively it seemed like a pretty significant potentially permanent sort of change,” Shaw said.