What kind of Citizen’s Dividend from Goa mining would promote intergenerational justice? 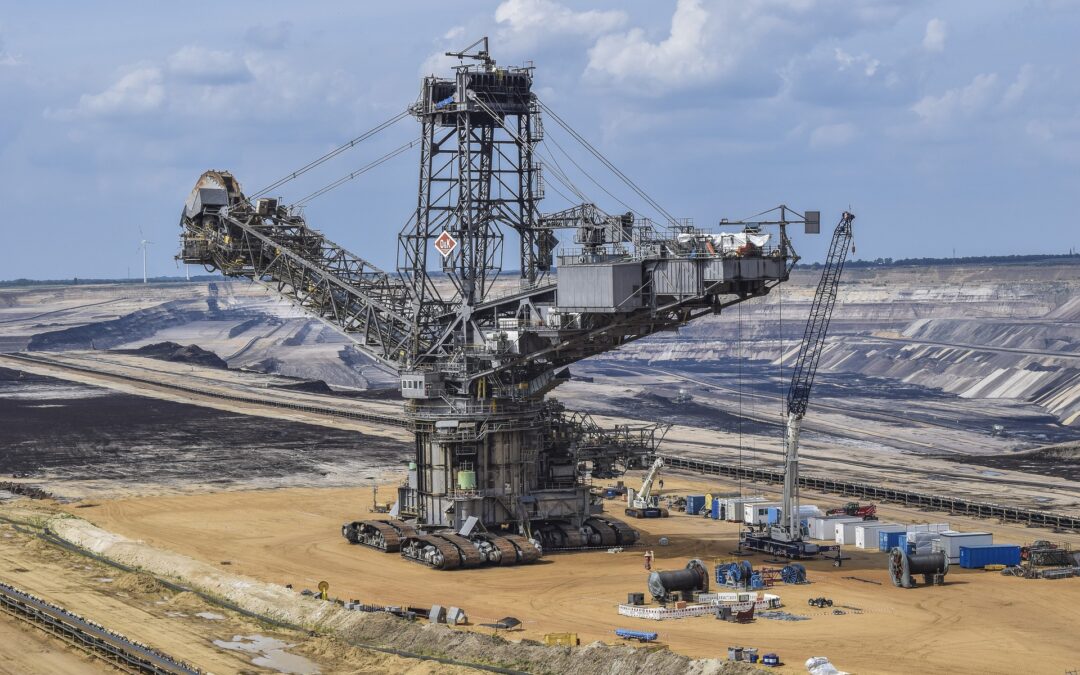 Goa Foundation and the Goenchi Mati Movement advocate for a fair mining and intergenerational equity model defining it as commons, which you can read in this article and the other resources. They develop a vision of maintaining the wealth coming from selling inherited minerals to serve the broader community and not just the privileged few. One of their proposals is citizens’ dividend, which, they argue, will “create a strong bond between the citizen and their commons“. According to the calculation mentioned by the Research Director of Goa Foundation, Rahul Basu, every citizen in Goa would receive a commons dividend of thousand rupees a month if the fund were managed according to their proposals. I outline how this proposal may be enhanced by deepening the commons as a philosophy and governance model, which is already incorporated in their blueprint. Instead of focusing on just giving cash transfers, I would ask how the money can create sustainability. This is a big issue in the context of environmental disruption by short-term thinking. Wealth distribution can liberate from the incentives that poverty produces. You have the chance of posing and giving space to these important questions.

The answer may need a long time and a lot of expertise but the results may be not only aligned with but strengthen the basic tenets of intergenerational justice. This reflection is relevant to the broader debate on a UBI, citizen’s dividend, and accountability.

I develop in my writing a broader vision of UBI going beyond just cash transfers. I believe that the reform needs complementing measures to be added to create a real alternative to the current system. As part of this vision, I want to inspire creating organizational structures that will enable people to access high-quality basic services and be an alternative to the monopoly of the current market system which has many disruptive externalities. You can see examples of such an organization of work in my articles.

I propose to focus on building sustainability to maintain the health of the community and yield long term advantages for future generations.

It is difficult to free farmers from the vicious cycle of the past mistakes and the short-term planning that living in poverty imposes. Therefore, the best way to use resources is through giving subsidies and knowledge transfer to enable advanced low-tech agricultural methods such as permaculture, wild agriculture, or agro-forestry. The abundance in the food supply, which such a change of direction promises, can benefit various forms of organizing food distribution. This can have both forms of targeting farmers in particular as their practices pollute the environment around them as well as the broader community to enable the poor to produce their food in community gardens. One can think of a hybrid solution such as the one described in the case of a small farmer who invites consumers to participate in food production. Such methods require a long-term commitment and the resources to invest in developing soil but with time they will produce abundance that can be redistributed among citizens. It will also contribute to sustaining the natural resources in the region. With this kind of approach, you not only redistribute wealth (nutritional wealth) but multiply it.

The influences that have destroyed agriculture all over the world are taking a toll on India. A recent initiative by the government wants to foster organic agriculture but the project resembles the commercial, export-oriented type of intervention, which may not benefit the poor directly. How can you protect the soil from land grabbing and the interests of monopolies like fertilizer producers and other branches of the agricultural industry? The answer needs to mobilize various actors, also consumers.

While in India, I talked to a 19-year old woman who studies sociology and has all this critical thinking and discourse pouring out of her. At the same time, she eats at McDonald’s and thinks it is cool. Industrially processed food is particularly dangerous for India due to ineffective recycling and waste management. Cash transfers may add freedom but the one promised by the interests of the multinational companies at the cost of sustainable health and agriculture.

Collective rather than individual approach

While I understand the argument against taxing citizens by transferring real income from the Permanent Fund to the government instead of giving individual dividends, this type of redistribution may also be as short-sighted as the extractive industry is. We can imagine a different approach, which is neither former nor the latter option but something in between. Definitely, the government has shown limits in governing resources, which calls for other than tax solutions. By building up robust structures and practices that will sustain collaboration capacities of the population, you are enabling the population to multiply rather than only consume resources. And this is something that benefits the entire population so the dividend has a universal effect in the long run.

Nowadays, there are many instances of technologies that create abundance, for example, solar energy; think of community solar stove in neighborhoods. Think of all sorts of circular economies that could change the mindset about how resources are used and produced. There is this magic thing about nature that once you work with (and not against) nature, including human nature, you can create abundance.

Instead of atomizing the resources, I propose to give them at collective disposal so that people can make collective investments to share resources: building collective kitchens, gardens, and other commons. Giving money into collective hands as opposed to just individual transfers, which you don’t know how people will end up spending and whether their spending will actually be good for the community and for their health, will produce cumulative results.

The problem with cash transfers is that if you just give money but there is no consciousness, no awareness of how to spend money in a sustainable way then the money will be just spent on things that actually contribute to the damage of the region and the future generations. Cash transfers are intermediated by mentality and culture. Therefore, it is important to build this intermediating fabric in the community. For example, how could you enable creating public spaces where self-organization happens, where connection happens, where people are brought back to responsible and sustainable consumption?

Another building block of creating sustainability is preserving culture and community. It is important to ask what organizations, what projects, what knowledge could preserve the indigenous and original Indian culture to protect it from erosion? The dying out of traditional cultures will lead to spreading addiction and other social dysfunctions. The question is how to prevent Western style of capitalism and cultural and relational poverty from imbuing your region. Investing in protecting the community is a form of creating a commons, which foster public health outside of the pharmacological approach and dependency on extractive industries.

If we look at the intergenerational equity in structural and cultural context, giving out cash transfers appears as delivering the region to the tyranny of near-sighted vision and forgoing a deep social change. Cash may enable and encourage consumption that fits well into the interests of hegemonic actors and ideologies. Before enabling consumption, we need to transform the underpinning culture and underpinning patterns which brought obesity and other health problems in the West.

We wholeheartedly agree that fostering communities is necessary. Our structure has been designed to deal with the serious issues that arise from the misgovernance of mineral extraction. One aspect particularly important for India is the large number of power hierarchies – class, caste & gender being just a few – and which permeate even traditionally self-governing villages. This enables politicians to develop winning coalitions using a divide and conquer strategy. The Citizen’s Dividend is essential to connect people to their mineral inheritance and the equality of the dividend prevents the division of the people.

While it is desirable that this income be pooled in ways that foster communities, we believe that this should be left open to the recipients of the dividend. Indeed, in the SEWA pilot of UBI in India, one group pooled their dividends and jointly took up fish cultivation. If on the other hand, this money is mandated for community creation through the legally recognized legal structures like villages / cities, we will neither have a community nor will we have resolved the misgovernance of the mineral inheritance.

You can find Katarzyna’s soon to be released book: “Imagine a Sane Society”

2. (September 2015): UBI and alcoholism (or other substance addictions): exploring the argument against UBI: http://basicincome.org.uk/2015/09/ubi-and-alcoholism-or-other-substance-addictions-exploring-the-argument-against-ubi/

6. (30 June 2014): There is such a thing as a free lunch: Montreal Students Commoning and Peering food services. P2P Foundation Blog, http://blog.p2pfoundation.net/there-is-such-a-thing-as-a-free-lunch-montreal-students-commoning-and-peering-food-services/2014/06/30