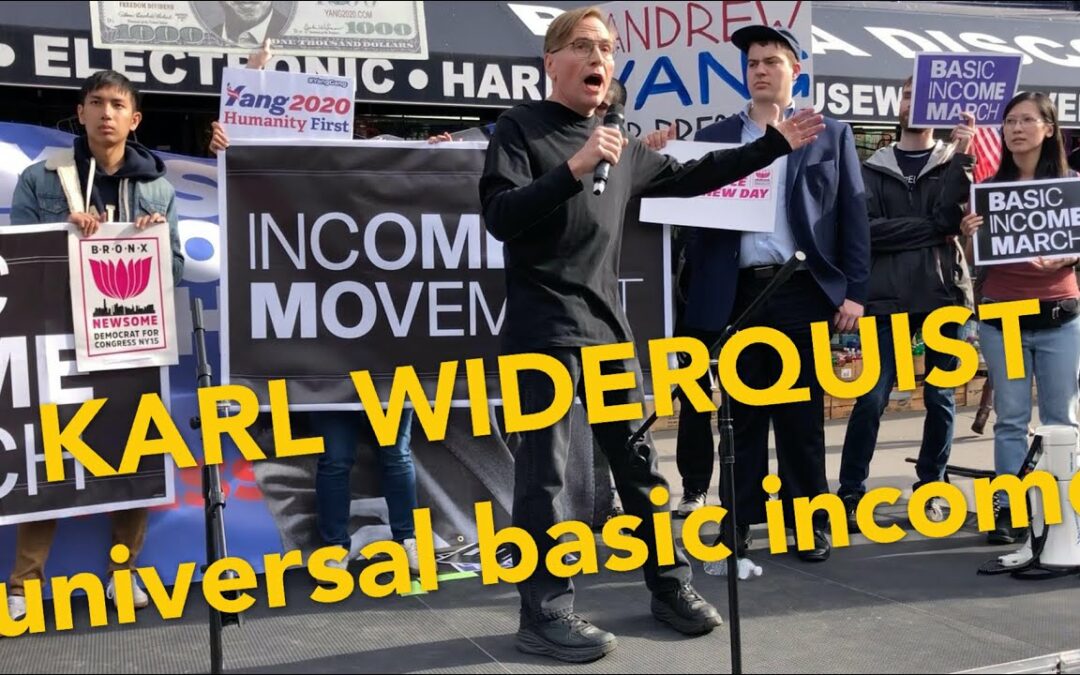 If there’s no UBI march near you, please start one. A march of one person is better than a march of zero. Let’s get some more pictures on the map.

You can find more info about the march at this link.