Combining UBI and a job offer scheme to end poverty 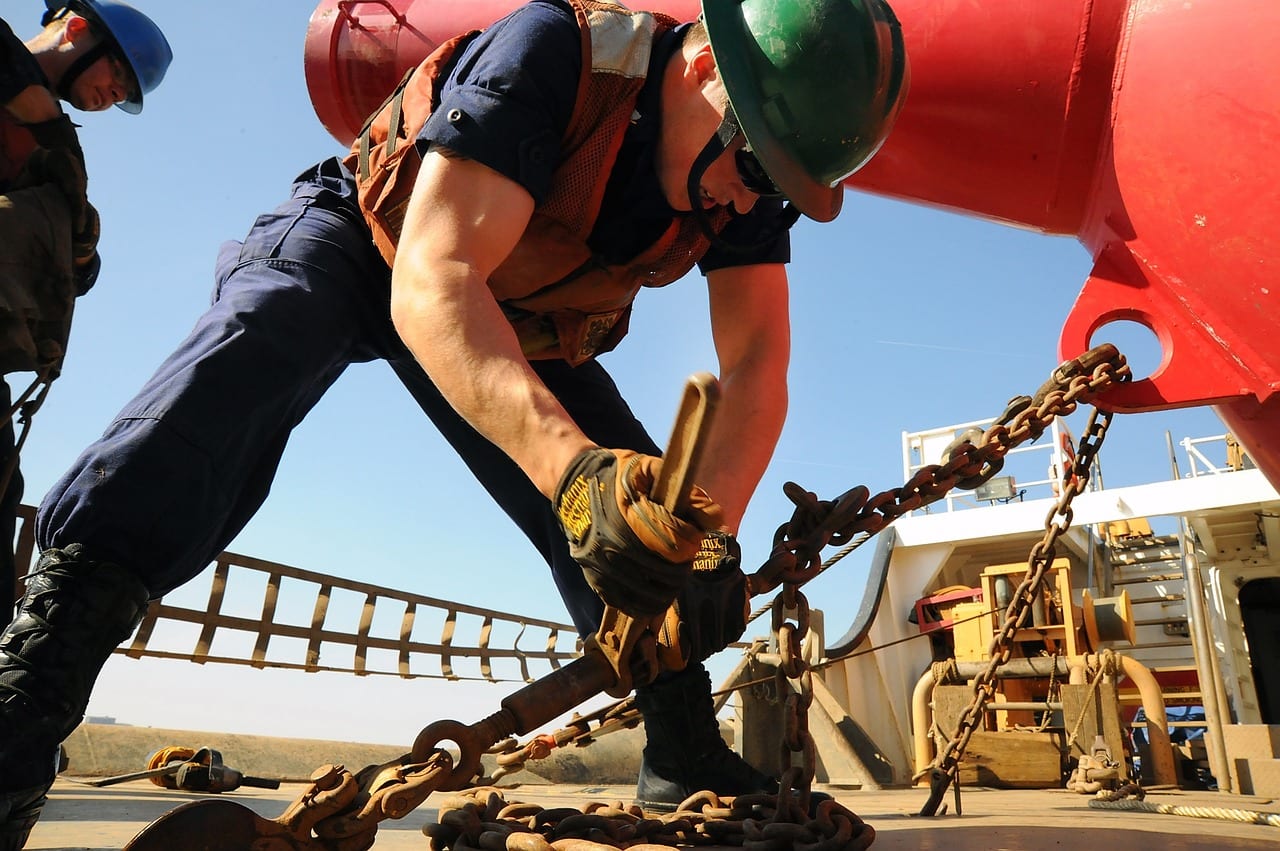 School of Economics and Finance

As interest in UBI has exploded in recent years for many positive reasons, including the United Kingdom’s disastrous new “universal credit” policy, three major issues remain that are almost universally neglected. First, a modest ‘affordable’ UBI could not raise non-working individuals or households above poverty, even in addition to existing, means-tested benefits. Second, UBI alone would effectively subsidise low-wage and low-quality jobs, reducing pressure for improvement. Third, meaningful work is essential to well-being for most people, but unattainable for two million discouraged workers who want to work but have given up looking for work, as well as the officially unemployed (and those with inadequate jobs) – a major cause of unhappiness.

As we argue in Prospect, a public sector job offer (JO) at minimum wage, combined with a UBI of £3,000 to £4,000 per year could raise all households above poverty when combined with improved disability and housing benefits. Urgent and growing needs for care of an aging population and improvement of deteriorating infrastructure would ensure meaningful employment for all who took up JOs, with appropriate training when needed.

Such a modest UBI as proposed by Stewart Lansley and Howard Reed for Compass, and many others in the UK, could be partially funded by abolishing the regressive personal tax allowance. It would replace some means-tested welfare measures, though disability and housing benefits should remain and need augmenting. The additional cost of JOs is modest, only about £28 billion, which is around 11 percent of total welfare spending for 2 million full-time JO workers, less than total cuts in welfare spending under austerity measures since 2012.  As a result of these cuts, child poverty has risen to 30 percent, and the UK holds the worst record in Western Europe. Child poverty has severe negative consequences for the entire life course of those affected.

By providing good working conditions and career advancement, our JO would set standards for minimum wage employment which could not be undermined by common current practices such as demanding unpaid overtime, since those affected could always credibly threaten to quit. Such a general improvement of working conditions would not greatly disrupt existing labour markets, in contrast to the high–wage job guarantee discussed in the US by prominent Democrats, promising to double the minimum wage. This would likely generate excessive uptake in public employment, causing substantial inflation, followed by restrictive government policies. Such a policy would not compensate for the unpaid work done mainly by women in the home as caretakers for children and the elderly.

JOs for all who want to work would be part of the framework of a Green New Deal (GND), now proposed by figures in America’s Democratic party, such as Alexandra Octavio-Cortez. This would involve greatly increased investment in the urgently needed transition to a carbon-free economy by 2050, which is essential to avoid catastrophic climate change. Such a GND could generate full employment similar to the mobilization in World War II but would require higher taxes on the rich for long-run funding. Though such tax increases would face strong political opposition, this would in turn help to reduce extreme inequality and all its negative effects.

JJ –  Reader in Economics, both in the School of Economics and Finance, University of St. Andrews