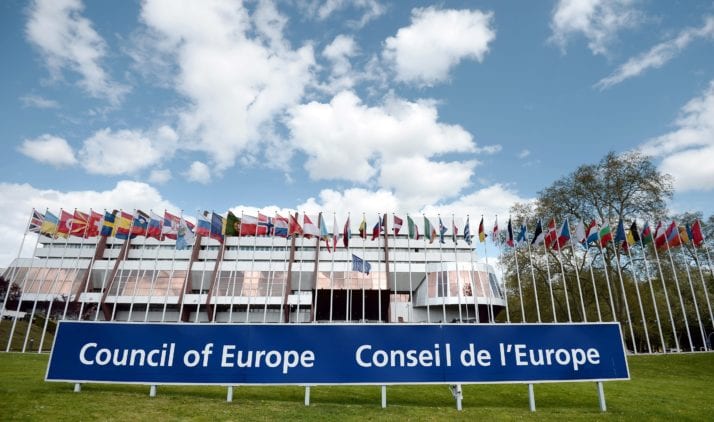 The Council of Europe Assembly voted on 23 January 2018 in favour of  a Resolution concerning basic income. A clear majority of the participants voted in favour of the policy (52%), while 36% voted against it and 13% abstained.

With this result, the Council of Europe has adopted the Resolution’s text. The latter was based on a report delivered by the Committee on Social Affairs, Health and Sustainable Development (on the 5th of January 2018), which states the case for a basic citizenship income. In this short research report, the basic income policy is presented in general terms, justified mainly in its ability to reduce poverty and poverty-related social problems in welfare states, mainly focused in European countries. The report also defends the basic income policy on the grounds of it being able to remove present-day disincentives to work of most conditional means-tested social assistance programs in the referred countries, while reducing bureaucracy and stigmatization associated with these.

The Council of Europe had already released another report in 2015, making a close connection between living with dignity in the 21st century and basic income. The result of this vote from the Council of Europe’s Assembly generally reflects recent efforts to survey the opinion of people regarding basic income, such as the European Social Survey 2016 Round 8 results. A broad comparison shows that positions towards basic income are divided, but with a tendency to being open to the idea.