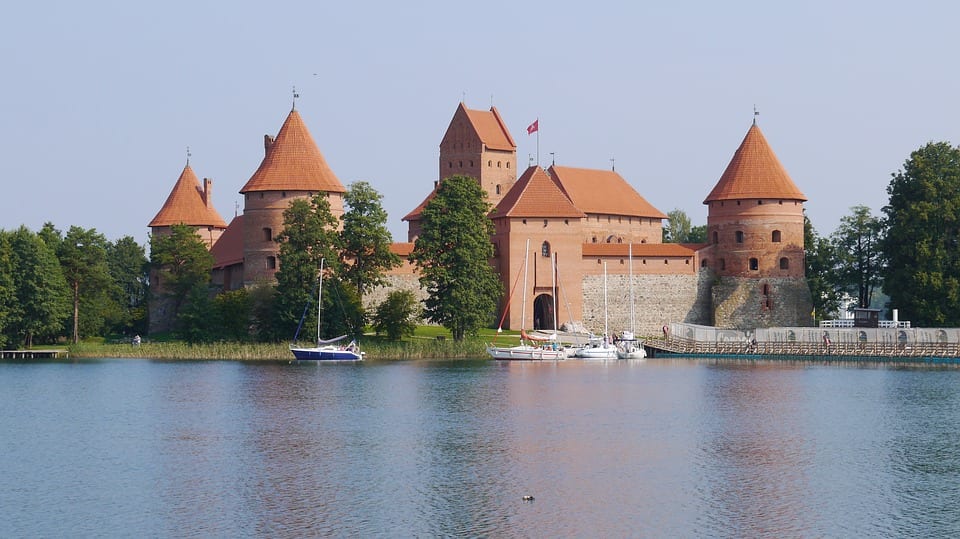 On December 6, 2017, Swedbank published a report on the Baltic Sea Region entitled “Heart-warming growth is a poor excuse to postpone reforms.” The report includes a chapter on Universal Basic Income, wherein the bank models the current economic feasibility of UBI in the Baltics.

The report highlights a time when global economic growth has helped Baltic Sea region countries reach cyclical economic peaks. However, it states that geopolitics, and populism in particular, remain risks to further growth.

Swedbank suggests that rising income inequality, combined with fears about unemployment driven by automation and globalization, contribute to populism and need to be combatted in order to ensure sustainable economic growth. The report proposes that populism can be circumvented by socioeconomic policy that ensures that growth is inclusive (i.e., where prosperity is distributed equitably across all of a country’s economic classes).

As such, Swedbank’s report argues that this period of prosperity in the Baltic Region has created an ideal context for reform and investment in long-term economic wellbeing. The report delivers an in-depth analysis of the economies of Sweden, Estonia, Latvia, and Lithuania, commenting on GDP growth and the potential to create new socioeconomic policies. It also targets specific needs in each country, referencing indicators based partially on the UN’s sustainable development goals.

Sweden scores higher than the Baltics on most of Swedbank’s UN SDG-based indicators. However, the report comments on the need for all identified countries to take the opportunity to enact policy reform.

Swedbank addresses Universal Basic Income as one potential option for reform that will reduce income inequality and encourage sustainable growth. The report concludes that UBI is currently unaffordable for the Baltics, but that elements of a basic or guaranteed income, introduced carefully, could come with numerous social benefits. 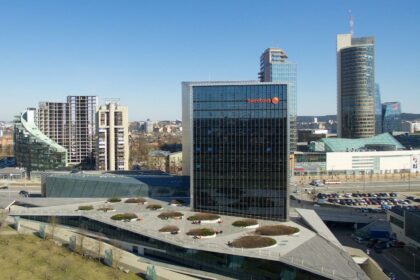 Swedbank in Lithuania. Credit to: Delfi

Swedbank identifies several arguments for UBI, including the idea that it will increase income security and thus reduce fears around unemployment and job loss, along with suggestion that UBI solves or mitigates problems with existing social security systems. The argument that UBI will minimize bureaucratic costs associated with social security systems is less relevant in the Baltics, where only 1.2 to 2.1% of total “social protection” expenditure is administrative.

The report provides a summary overview of some of the questions associated with UBI implementation, such as its impact on employment and the economy, or the concern that it would negatively impact assistance given to the disabled or elderly.

Using 2015 data on government spending on social protections in Estonia, Latvia, and Lithuania, Swedbank evaluates the feasibility of a budget-neutral UBI in these countries. The report tries two different models, one in which old-age pensions are retained by the elderly, and the other in which pensions are included in the money redirected towards UBI. For each of these two scenarios, the report presents two further options: one wherein all residents of a country receive UBI, and another wherein children up to the age of 16 receive only 50% of adult UBI payments. Swedbank does not make any changes to tax revenue in these examples.

The report finds that, given existing budgets, UBI monthly payments to individuals would only reach 48-55% of the at-risk-of-poverty threshold for each Baltic country, less if old-age pensions were retained for the elderly. A UBI at the poverty line, distributed to all residents equally, would require doubling social security budgets in Latvia and Estonia, or an 82% increase in Lithuania, becoming 20-25% of each country’s GDP.

While Swedbank concludes that a UBI is currently unaffordable in the Baltics, the report comments that some components of a “basic income model” might simplify and improve existing social security programs. The authors suggest that governments could improve their systems’ accessibility by eliminating means testing and other conditions currently in place for those trying to get support. They also propose that a gradual decrease in benefits, rather than a sharp removal once a person becomes employed, might help incentivize recipients to stay in the labour market.

Another alternative discussed is a “partial” guaranteed income delivered only to particular cohorts of people. For example, Lithuania has an existing program that provides lump-sum cash benefits to every child born, with no conditions placed upon family income.