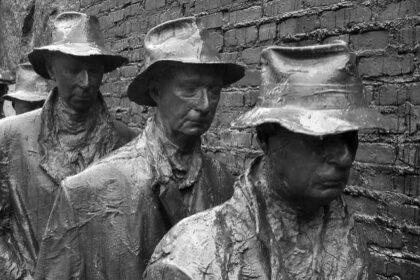 A new report from the International Labour Office (ILO), a United Nations agency dealing with labour-related issues, mentions Basic Income as an option for the reform of social security:

… is a renewed debate about a universal basic income (UBI) as a way of improving income security in the face of uncertain availability of jobs. As argued by proponents, it would guarantee a minimum standard of living for everyone irrespective of employment, age and gender, and would give people the freedom and space to live the life they want. Its proponents also argue that a UBI may contribute to alleviating poverty while reducing the administrative complexity and cost of existing social protection systems. A wide range of proposals are being discussed under the label of UBI, highly divergent in terms of objectives, proposed benefit levels, financing mechanisms and other features. Opponents of UBI proposals dispute its economic, political and social feasibility, question its capacity to address the structural causes of poverty and inequality, and fear that it may entail disincentives to work. Moreover, it is argued that a UBI – especially neoliberal or libertarian UBI proposals that aim at abolishing the welfare state – may increase poverty and inequality and undermine labour market institutions such as collective bargaining. (p.180)