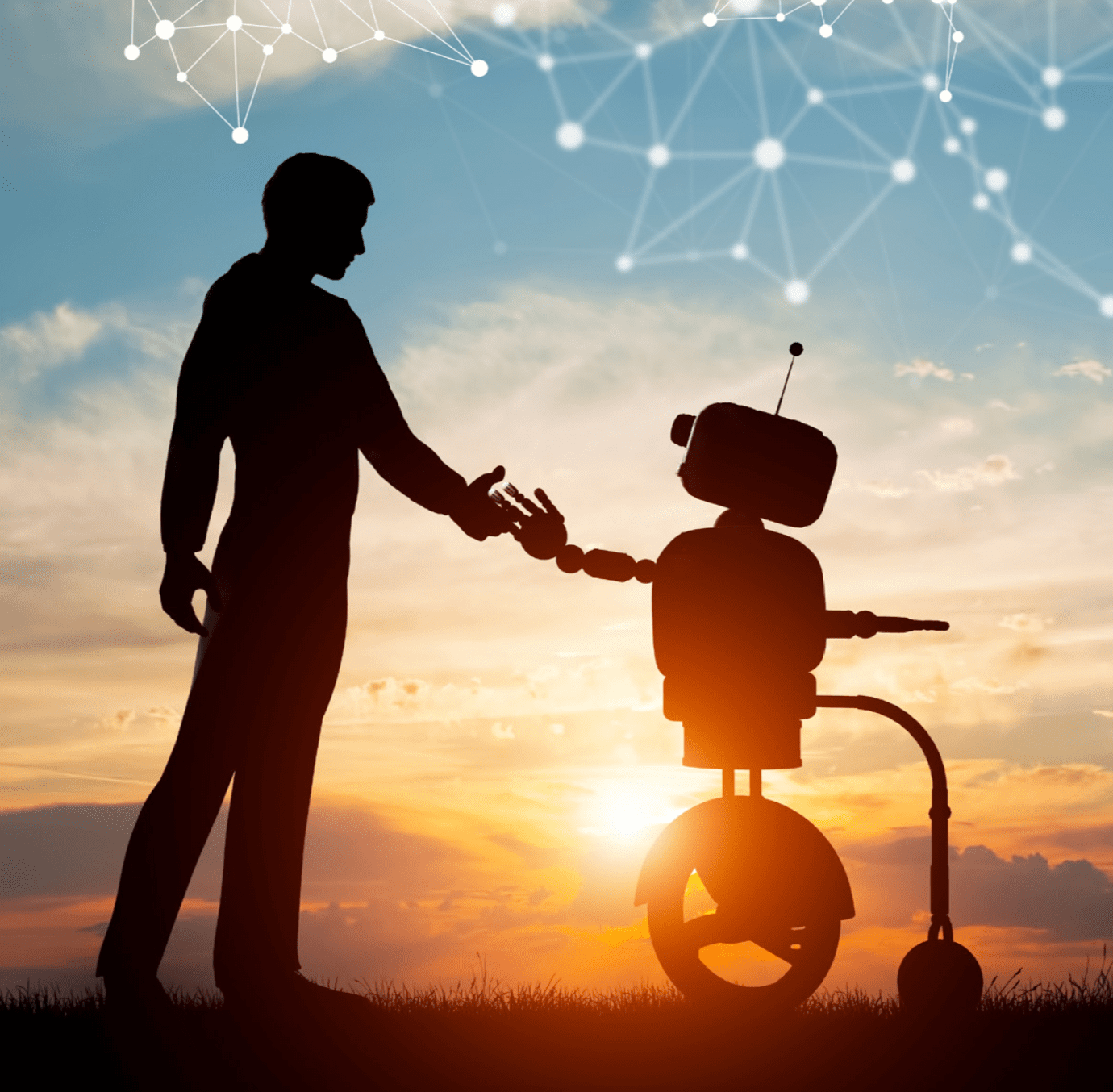 Recently, there has been a great deal of attention paid to the changing nature of work. From rising automation to the ever-expanding gig economy, the effects of shifting labor landscapes are being felt by governments, businesses, and workers around the world. A new report from Deloitte, a global consulting firm, in partnership with the Human Resources Professionals Association, wades into this discussion with an analysis of the Canadian workforce. In addition, the report offers an array of potential public policy responses to address disruptive trends in the labor market including a shorter workweek, flexible education pathways, and a basic income.

In the report, authors Stephen Harrington, Jeff Moir, and J. Scott Allinson provide analysis based on interviews with 50 leading experts, as well as a review of the relevant literature. The authors argue that Canada is on the verge of an “Intelligence Revolution” that will be shaped by three dominant trends: machine learning, increasing computing power, and automation. These “waves of disruptive change” are already being felt in the Canadian economy, and their effects will become increasingly significant over the next decade.

Specifically, the report identifies two overarching themes that have already begun to impact labor markets. First, as work becomes more decentralized, workers are increasingly finding themselves in temporary or contingent jobs. These “contingent workers” bring their skills to specific projects or tasks, moving on when the task is completed, and work for multiple companies simultaneously. These arrangements form the basis of the gig economy. Second, the researchers argue that automation is opening up new opportunities for collaborative work between machines and humans. While automation can cause job displacement in the short term, the researchers contend that new job opportunities will continue to arise as productivity increases.

However, the report also notes that individuals and institutions seem ill-prepared to adapt to the rapidly increasing pace of change. In Canada, the number of contingent workers has grown from 4.8 million in 1997 to 6.1 million in 2015. Today, approximately 1/3 of Canadian jobs are for contingent workers. However, temporary positions still pay 30% less on average than permanent positions, and private sector pension plans only cover 24% of the Canadian workforce. At the same time, while 41% of organizations have “fully implemented or made significant progress in adopting cognitive and AI technologies”, only 17% of business leaders report feeling ready to manage a workforce of robots, AI, or humans working side-by-side (p. 17).

In response, the report’s research team offers several suggestions. Eight job archetypes of the future are presented, and individuals are advised to develop “future-proof” human-centered skills in judgment, leadership, decision making, social awareness, systems thinking, and creativity. The report also recommends integrated partnerships between businesses and educational institutions to enable workers to meet the needs of a changing labor market.

However, the researchers also note that efforts by individuals and businesses alone will not be sufficient for Canada to “emerge as a winner in the Intelligence Revolution.” To this end, policy reforms must be adopted to reflect both the challenges and opportunities of a 21st century economy. Among these recommendations are a shorter workweek, increased consumption taxes, decreased income taxes, unemployment insurance, and a renewed commitment to immigration. Additionally, basic income is offered as a means to address rising automation. The researchers suggest that basic income may ease the strains of job displacement, provide support for individuals engaged in volunteer or social enterprises, and encourage entrepreneurial risk-taking.

You can read the report in full here.