RSA Article: How Has Basic Income Progressed from Radical Idea to Legitimate Policy 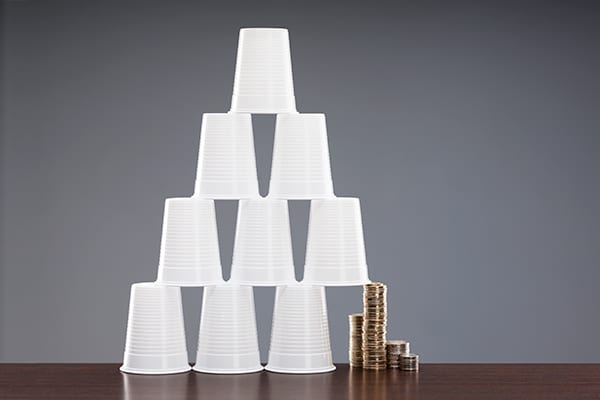 Anna Dent, fellow of the RSA (Royal Society for the encouragement of Arts, Manufactures and Commerce), recently wrote an article titled “How has Basic Income progressed from a radical idea to a legitimate policy?” In this article, Anna Dent looks for an explanation of why Basic Income developed from a fringe idea to a popular policy proposal.

Dent researched four different current Basic Income pilots in order to learn what motivated them. The pilots analysed were in Finland, the Netherlands, Ontario and Scotland. Dent found that even with the disparity of location, all the pilots shared “a striking number of common factors” from which more can be learned about the rising popularity of the idea of Basic Income.

Common factors between all pilots were: 1) The feeling that poverty, precarious work and unemployment have grown and that traditional policy solutions are not working; 2) Basic Income is considered as an innovative solution that can help with a wide range of problems; 3) Experimenting with Basic Income enables places to “project positive qualities such as innovation, progressiveness and leadership” and something that serves local cultural identities, the prime example being Scotland; 4) The pilots involve a lot of different people and organizations, from activists, to experts and academics, “providing a critical mass of engagement and interest in basic income, which helped to legitimise it as a solution.”; 5) All pilots were interested in evidence-based social policy.

Dent’s analysis indicates that the countries currently performing of preparing pilots are doing so because of current issues, poverty, precariousness, unemployment and dissatisfaction with traditional yet failing social security solutions. The policy is considered innovative, wide reaching and having a positive impact for the country’s status or social identity. Finally, Dent notes that overall the diversity of people involved, including experts and academics, has given Basic Income additional credibility; therefore, the policy is thought of as a more legitimate solution.

Anna Dent, “How Basic Income progressed from a radical idea to a legitimate policy?”, October 11th, 2017