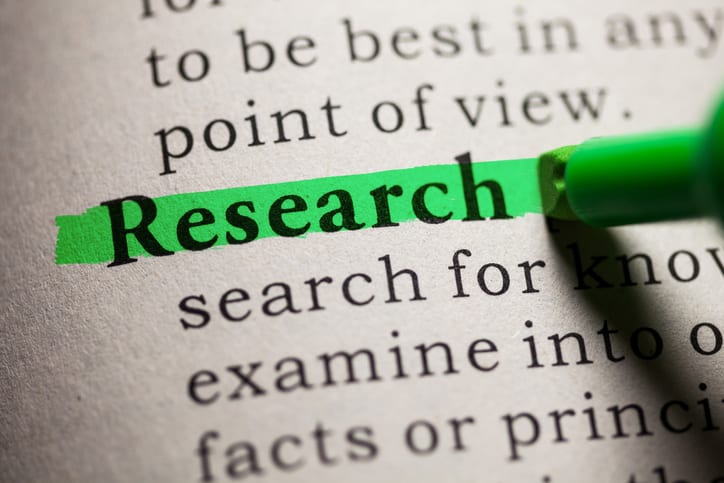 Researchers Krist Vaesen from the Netherlands and Joel Katzav from Australia, have published a paper in Plos One where they analyze what would happen if research money was equally distributed among researchers without the need for grant applications. The paper discusses the results of such a policy in the United States, Netherlands, and the United States. This paper was then discussed by  Times Higher Education writer David Mathews who published an article discussing the idea that Basic Income could be a better option than writing research grants for academics. The Times Higher Education is a leading company that uses data to create University Rankings. They also publish academic articles and book reviews with the highest standards. 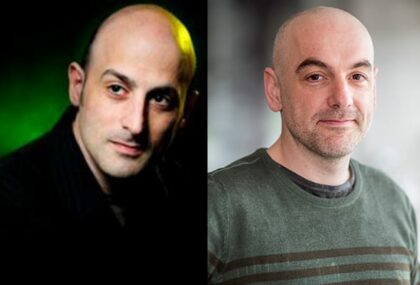 According to the paper, if money was distributed by all researchers, each would be entitled to a stipend of 600,000 dollars every five years in the United States and 500,000 in the Netherlands. In the UK the five-year stipend would be lower, around 364,000 dollars, which would limit the possibility of hiring post-doc students and fund equipment and could lead to a dilution of resources. However, in order to fund projects, researchers could pull their funds together. These stipends are on top of researchers’ salaries and would be used for the projects,  hiring postdocs and Ph.D. students, as well as traveling and purchasing equipment.

Giving a Basic Income Research Grant to all researchers would eliminate the need for endless grant proposals, saving researchers a lot of wasted time and resources, since the writing of grants has become an industry and is now often done by specialized companies that charge for their services. This equal distribution could also eliminate gender and ethnic bias. Furthermore, there could be “higher” Basic Income Research Grants in areas where research projects are more expensive to run or that are deemed to have higher social value, such as cancer research. Researchers would be able to negotiate larger projects by pulling their grants together with all researchers at an equal footing. According to the Times Higher Education, the paper claims that the current competitive system would only make sense if those who “win” perform “extraordinarily” above average to compensate for all the wasted time and resources, which may not be the case. The paper shows that this method of distribution would not dilute funds and could be functional, while still having some transformative results in academic research.