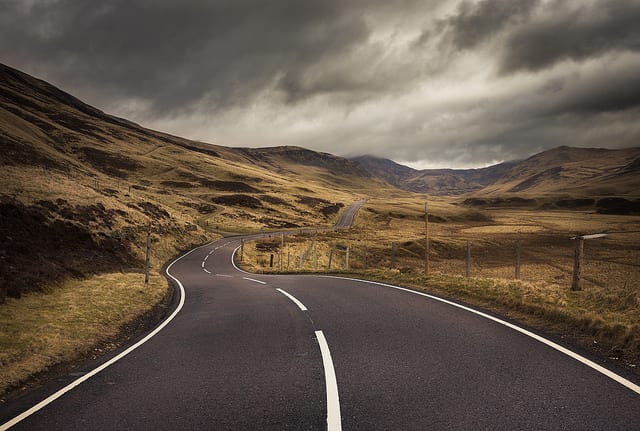 On Tuesday, August 29, the RSA will hold an event titled “Universal Basic Income: Can Scotland Lead the Way?” featuring Annie Miller (Citizen’s Basic Income Network Scotland), who will launch her new book at the event, and Jamie Cooke (RSA Scotland).

Several regions in Scotland, including the city of Glasgow and the council areas of Fife and North Ayrshire, are currently investigating the possibility of conducting basic income pilot studies. Earlier in the year, the City Council of Glasgow partnered with the RSA (Royal Society for the Encouragement of Arts, Manufactures and Commerce) to explore the design and feasibility of a municipal-level pilot. Over the summer, the Council and RSA convened workshops to discuss issues of financial, administrative, and constitutional feasibility, and a report of their conclusions is being prepared for release in September.

In the meantime, the RSA will hold a public event centered on the question of whether Scotland is “ready for such a radical policy” as basic income.

At the time of this writing, the event’s full list of keynote speakers is still awaiting confirmation, but will include Jamie Cooke, the head of RSA Scotland, and Annie Miller, a cofounder of both BIEN and (in November 2016) BIEN’s Scottish affiliate, Citizen’s Basic Income Network in Scotland.

Cooke has been working with the councils of Glasgow, Fife, and North Ayrshire to plan pilot studies, and recently delivered a TEDx talk in Glasgow on the potential of basic income to improve social and economic conditions in Scotland.

Miller has recently written a handbook about basic income, aptly titled A Basic Income Handbook, which she will launch at the RSA event.

The RSA was founded in London in 1754 as the Society for the Encouragement of Arts, Manufactures and Commerce, and was granted a royal charter in 1847. Today, the think tank sustains a global network of more than 28,000 fellows, and is known for innovative social policy research–as evidenced by its receipt of a Think Tank of the Year Award in 2016.

Basic income has recently been a focal area of the RSA’s research, with Anthony Painter, the Director of its Action and Research Centre, being a leading proponent of the idea. In 2015, Painter and Chris Thoung coauthored “Creative citizen, creative state: the principled and pragmatic case for a Universal Basic Income,” which remains a frequently referenced proposal for basic income in the UK.

For more information on the August 29 event, see the RSA’s website.