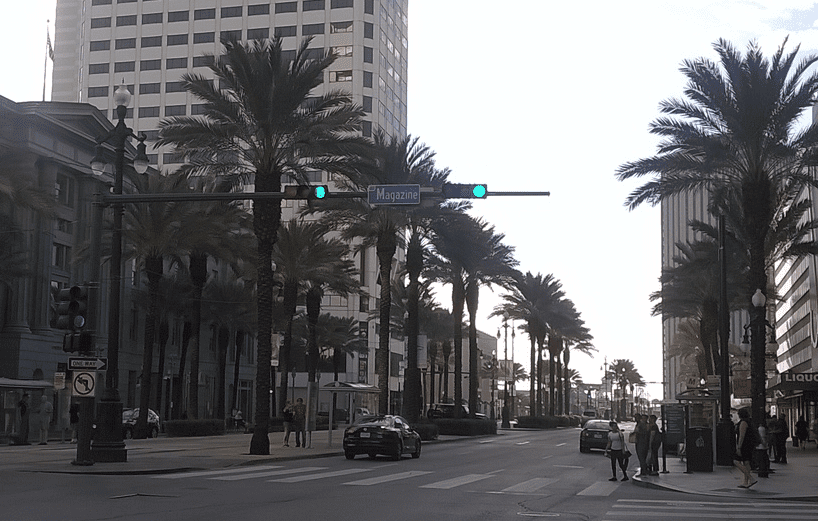 A new local basic income group in the United States–based in New Orleans (a.k.a. the “BIG Easy”)–was formed in summer 2017 and is currently holding monthly meetings.

The group is led by Scott Santens, a well-known basic income write and advocate as well as the treasurer of BIEN’s US affiliate, US Basic Income Guarantee, Inc (USBIG).

Meetings are currently being held on the last Wednesday of every month, with discussion oriented around the general topic of what can be done to advance basic income on both local and national levels.

In additional to nationwide networks like USBIG and Basic Income Action, the US is home to several basic income advocacy groups that are active on a local level, including groups based in New York, Minneapolis, San Francisco, and Seattle.