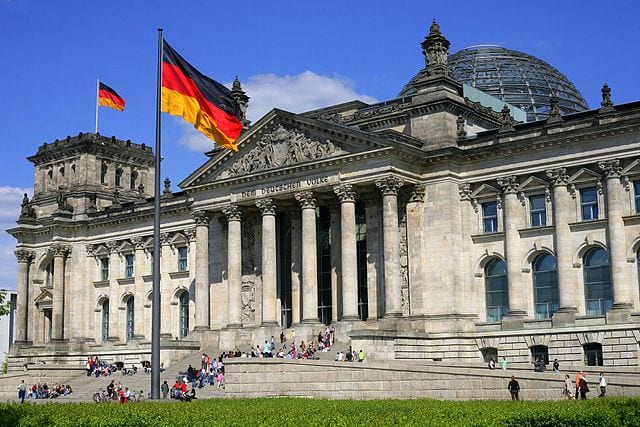 On July 6, the German political party Bündnis Grundeinkommen (“Basic Income League”) announced that it had established chapters in all 16 federal states of Germany and collected over 30,000 signatures–thereby fulfilling the conditions required for the party to participate in Germany’s parliamentary election on September 24.

Founded in September 2016, Bündnis Grundeinkommen is devoted to promoting a single issue: the establishment of an unconditional basic income in Germany. Unlike Switzerland (which voted on basic income in June 2016), Germany does not hold national referenda; thus, advocates launched a single-issue political party as a means to put basic income on the ballot. The party has not committed itself to any specific implementation model.

Bündnis Grundeinkommen is likely to be one of 48 parties competing in the parliamentary elections. 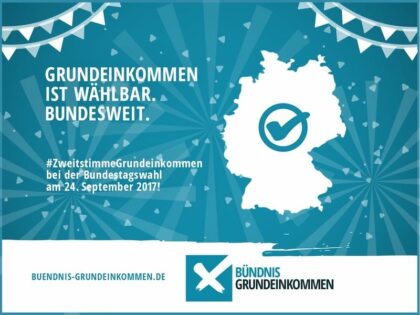