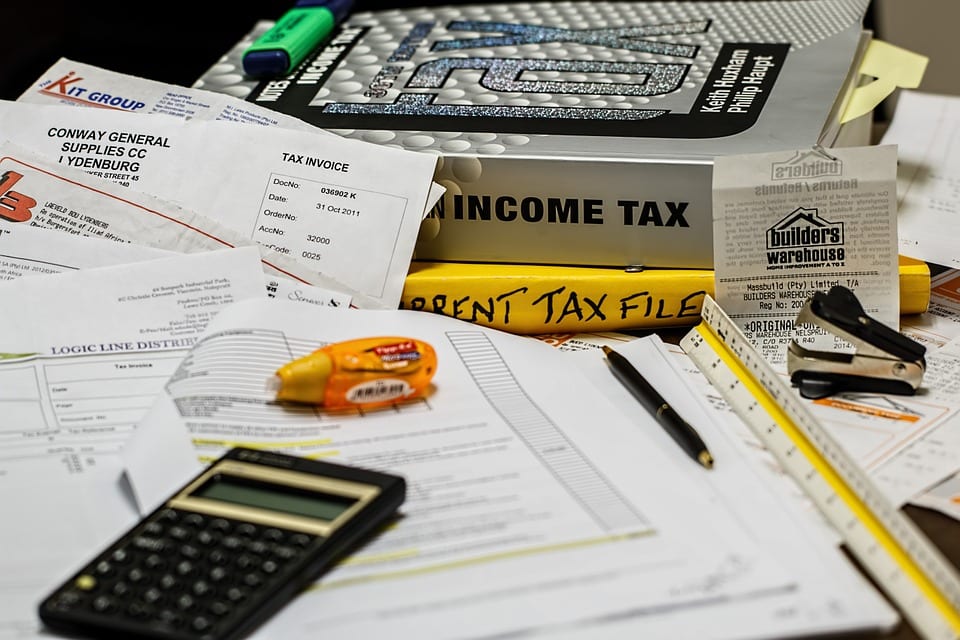 In the May 23, 2017 edition of Basic Income News, Karl Widerquist laments the tendency of some basic income commentators to overstate the cost of a basic income. The typical methodology used to generate these overestimates is as follows:

As Widerquist points out, the reason this is an overestimate is that it fails to consider the fact that even though everyone would receive the amount referred to in “b” above, not everyone would be net beneficiaries of this amount.

Again, assume that our basic income comes out to $10,000 per year per person. Suppose all other income is taxed at a marginal rate of 25%. The use of one rate is to keep things relatively simple. Here is the key equation for the basic income system being described in this paragraph:

Looked at this way, we see that the tax on other income is effectively a tax on the basic income as well. That is, the fact that the person with $30,000 in other income only ends up with a net income $32,500 instead of $40,000 means that $7,500 of their basic income has been taxed back to the government.

Next, let’s take a look at what happens to someone with other income of $40,000.